"Singaporeans are lazy & unmotivated vs bankers in Hong Kong" 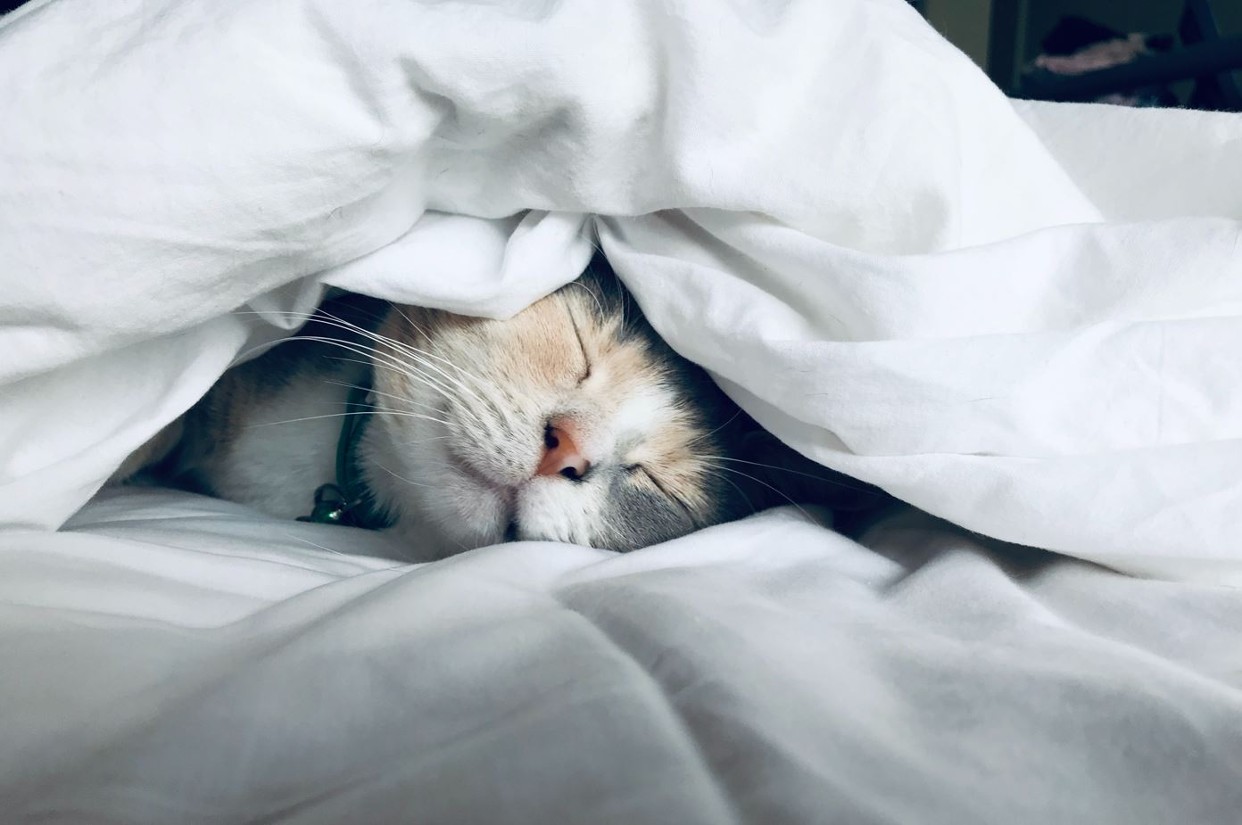 About two years ago, I left a US bank in Hong Kong. I work in a sought-after front office role, so I actually received six good job offers, including from Chinese firms and from international players like HSBC. However, two Singaporean banks also wanted to hire me as they were (and still are) expanding their operations into Greater China, using Hong Kong as a key base for bankers.

In the end, I opted for one of these Singapore firms, despite the compensation being the worst of all six offers and me not having any previous links to Singapore (I’m from Hong Kong). I went for this bank because I had a few friends from a previous employer there, and because I thought the North Asia head was a great guy. So personalities trumped pay in my decision making.

After about 18 months on the job, it’s fair to say that my experience has been mixed.

On the plus side, I no longer regard my firm as a small local Singapore institution with a Hong Kong satellite office. We’re a proper regional bank in Asia, and I don’t have any problems attracting clients. Compared to our US and Chinese rivals, Singapore banks are also seen as more “neutral” in the minds of clients and job seekers, which has definitely benefited us over the past two years, given the political situation in Hong Kong.

As for drawbacks, I’ve come to realise that the Singaporeans at my bank generally aren’t as flexible as the Hong Kong people. I have a lot of issues with some of my Singapore colleagues because whenever an issue arises that isn’t specifically covered by our in-house procedures, they tend to want to immediately escalate it up the hierarchy for approval rather than tackling it themselves. They take “following the rules” way too far. Many things – small as well as large – get pushed up to the big guys. This is making the bank very inefficient because it slows down our processes.

I’ve also found that Singaporeans, at least those in my team, care a lot about work-life balance. Hongkongers like me are just more used to working long hours if we need to get things done. We don’t complain so much when forced to work hard.

Compared to bosses at my firm, managers at global banks have broader visions and mindsets, leading them to be more welcoming to change and to better understand different cultures.

Interestingly, a lot of team heads at my bank don’t really enjoy their roles and some have even voluntarily stepped down from being one. There aren’t many upsides to being a team head monetary-wise, but the workload and management responsibilities are a lot greater. Being a team head at my US bank was better paid and more recognised by top management.

But as a team head myself, I’m trying to get this changed here by actively voicing my concerns. The heads do have a lot of influence on team members’ attitudes and behaviours, so my team culture is at least highly shaped by me.

At all levels, however, there are “compensation disconnects” here. People who joined the firm a long time ago treat their jobs almost like they’re working in the public sector. They want to keep working here for many years, even until they retire, so their mentality is “less is more”. They’re just trying to avoid making mistakes, so they won’t get fired. They prefer not to go the extra mile. This often infuriates me as someone who’s worked at several banks and doesn’t like to get stuck in one role. The more recent hires here often perform better.

I’m enjoying my job for now and I’m starting to make changes internally, but I have certainly been surprised by some of the attitudes and processes I’ve encountered here.

Faithlyn Tsoi (not her real name) is a Hong Kong-based banker at one of the three Singaporean banks.

Photo by Mark Duffel on Unsplash