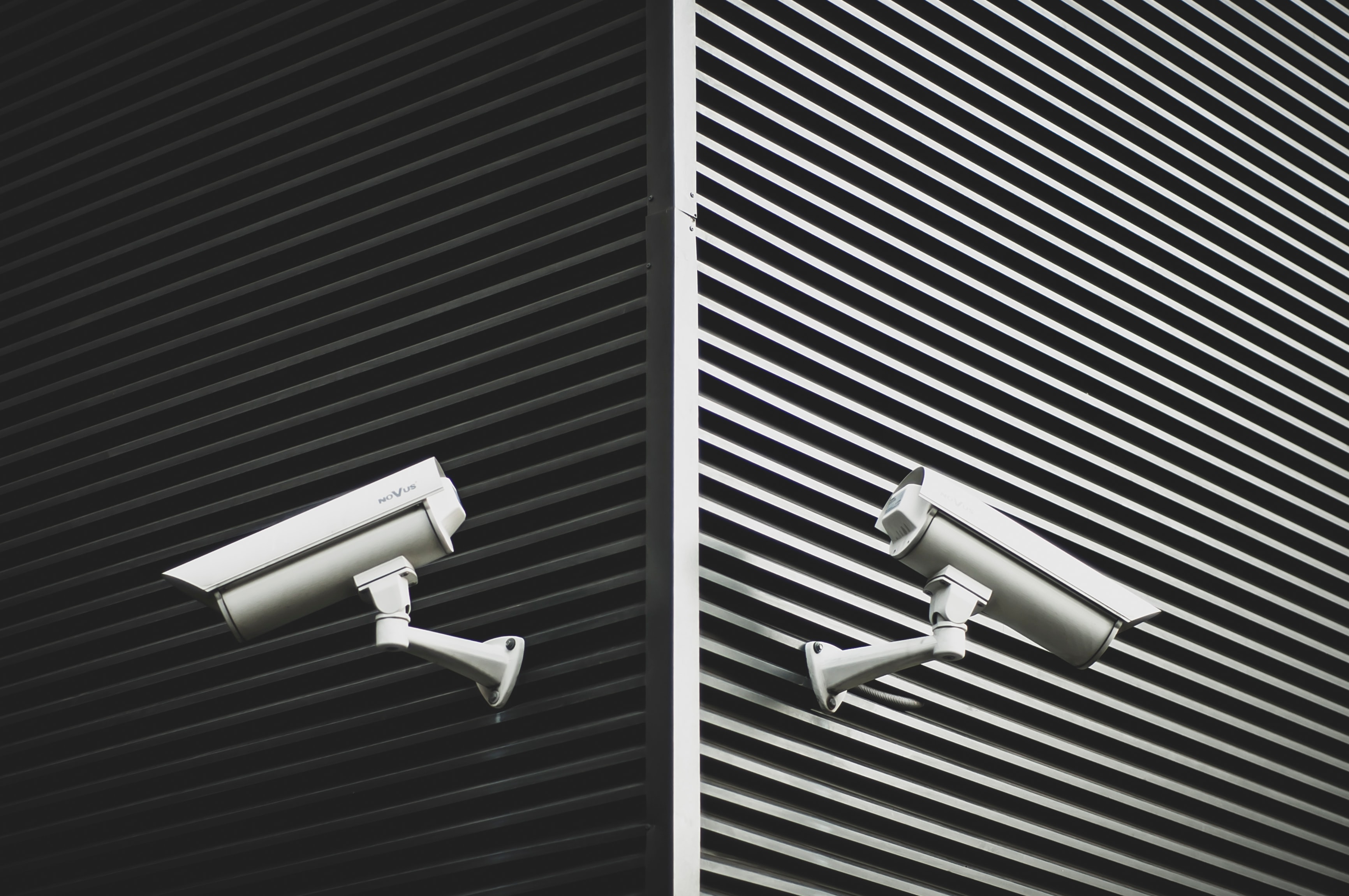 Covid-19 is increasing the demand for cyber security professionals in Hong Kong and Singapore, but  travel restrictions triggered by the virus are reducing an already tight talent pool, say recruiters. As a result, candidates can still command decent pay hikes if they move banks.

Demand for cyber security professionals at banks in Asia has been on the rise since February, in lockstep with traffic increases to banks’ digital platforms during the pandemic. Banks such as DBS have recently announced big year-on-year rises in usage of online trading platforms and consumer banking apps. DBS has boosted its cyber security frameworks, creating “additional layered controls to block or mitigate attacks”, according to its Q1 earnings report. The surge in employees working from home, on less secure networks, has also fuelled demand for cyber security people.

Hong Kong has long-standing skill shortages in cyber security, which were until recently partly filled by candidates from the UK, US, India, Singapore and other overseas markets. But restrictions on international travel during the pandemic have made it even more difficult to relocate candidates, says Robbert Pauli, senior manager of technology at Randstad in Hong Kong.

“There’s been a lack of local cyber security talent in Hong Kong, which has meant that we often turned to Singapore to try to attract people from their larger candidate pool,” says Bethan Howell, head of quantitative research and trading technology at Selby Jennings. “However, this has been a lot harder in the wake of Covid-19. And even prior to Covid, we still slightly struggled to attract international talent because banks weren’t assigning enough budget to their cyber teams,” she adds.

While Singapore may have more cyber security candidates than Hong Kong, recruiters there say Covid-19 has driven up demand and made it more difficult for banks to hire people. “A strong desire for diversity in the cyber world is further reducing the talent pool,” says Daniel Warwick, Singapore managing director at Eames Consulting Group. “Very technical and niche skill sets are lacking here, so there’s a need for banks to exercise more flexibility in hiring,” he adds.

Among these skills, knowledge of cloud security is particularly sought after, says Paige Fong, manager of the technology practice at Hudson in Singapore. “With a lot of banks jumping onto the cloud bandwagon, a good cyber security professional would know how to test cloud platforms for vulnerabilities and properly architect standard operating procedures to anticipate threats,” she says.

Local candidates in Singapore and Hong Kong are cashing in on banks need for cyber security candidates and their increasing inability to relocate them from overseas.

As we reported last month, pay increments for people moving between banks have plummeted in most job functions since February, but cyber security professionals are still able to command similar (and in some cases higher) salary rises to last year. New cyber recruits can expect a pay increase of up to 20%, says Pauli from Randstad.

Paige says while banks are “generally conservative” with their increments during Covid-19, they are being more “flexible” when hiring in cyber security. While 20% is more common, she has seen 30% rises “in rare cases”.

VP-level cyber security professionals in Singapore earn about S$180k on average, according to Morgan McKinley figures. A 20% rise would take that salary to S$216k.

Competition from tech firms in the job market is also helping to drive up compensation. “Cyber security professionals in Singapore are becoming far more sought after due to the increasing number of fintechs and tech firms being set up here,” says Adam Davies, associate director at recruiters iKas International in Singapore. “The banks have always looked to hire top-notch security professionals, but leading tech firms can now compete with them on the salary front,” he adds.

While acute talent shortages may ease when more foreign candidates become available, hiring in cyber is unlikely to ease up after the pandemic. “Financial institutions are among the most targeted businesses by hackers, so banks in HK can’t afford to neglect this area,” says Hong Kong-based Matt Chung, principal consultant at Pinpoint Asia. “With the massive growth of digitalisation, which leads to ever-increasing risks of security breaches, the need for cyber security people will remain strong for the foreseeable future,” he adds.

Photo by Miłosz Klinowski on Unsplash