Morning Coffee: Barclays traders have Deutsche Bank to thank this Christmas. The hiring boom for snoopers 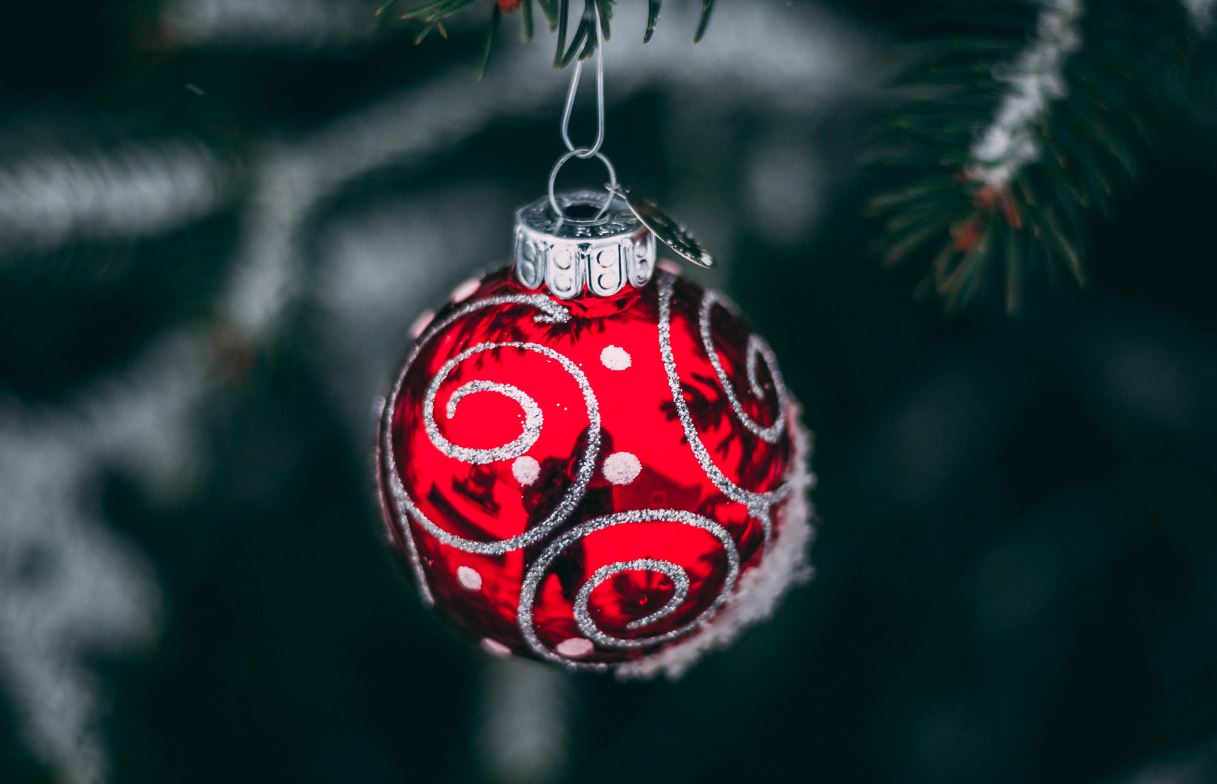 Bonus pool leaks at this point in the year shouldn’t be taken as necessarily accurate – to a large extent, they represent kite-flying conversations on the part of management to try and gauge sentiment, rather than detailed plans.  However, it seems that the kite at Barclays is flying a little bit higher than it was a while ago.  Having accrued a pot only 4% higher than in 2019 in the half year accounts, whisper numbers coming from “people with knowledge of the matter” are now talking about a 10% coming up as indicative guidance from the expectations management conversations.

That might be seen as not particularly great; when you compare it to the 52% increase in sales and trading revenue, then even if the traders did superlatively well in the brutal coming battle over the pool split, they’re going to be taking a very ungenerous fraction of their contribution to revenues this year.  On the other hand, it wasn’t so long ago that Bank of America was brainstorming ideas like “how about no growth? How does 0% sound?”

Added to which, Barclays traders have a brand new head of global markets in the shape of CS Venkatakrishnan, while the bankers have an equally new global head, Paul Compton.  Back in October, it looked like both appointments might have been made with an eye to keeping costs down.  And the banking regulators have been sending out strongly worded letters talking about “a high degree of caution and prudence”.  With those sorts of headwinds, even ten per cent looks like it might not be so bad.  JPMorgan are talking about a somewhat larger increase, but Goldman Sachs’ Jim Esposito seems to be sending out quite pessimistic messages.

In the circumstances, Barclays' traders should probably thank Deutsche. It might be that the only thing which stopped Barclays keeping to their 4% half year run rate was Deutsche Bank CEO's Christian Sewing’s very public statement that “we will stick to our commitment that we pay for performance … where we have very good performance, we will honor this”.  This was taken to mean that Deutsche Bank bonuses will rise this year - perhaps substantially.

For many bankers and traders, there’s almost a covenant here; the combination of grueling market conditions and the pandemic has made this one of the worst years on record for stress and work-life balance, and there are plenty of people who are going to feel practically morally offended if they don’t get some sort of recognition.

Without Deutsche Bank's statement about pay, there might have been some chance for the industry to have put up a united front and to tell their employees to like it or lump it.  In Europe, in particular, there is still some possibility of hiding behind the regulator and claiming that ECB and Bank of England restrictions require the banks to be prudent. Although it goes against the grain to be happy to see a competitor prosper, traders across the Street might be quite grateful for the recovery of DB.

Elsewhere, listening in on other people’s phone calls and creeping through their emails and WhatsApps is not exactly a glamorous activity.  It’s not surprising that there aren’t any compliance or monitoring role models among the kids in “Industry” (except the Scottish guy who caught out Harper for that rogue trade).  But compliance monitoring is undeniably a growth industry.  According to a survey carried out for Nasdaq, a quarter of all firms intend to hire senior and executive level compliance staff next year, but a solid 40% wanted junior analysts for snooping functions.

The reason for this expense seems clear; “Unplanned surveillance technology spending increased for many firms this year in order to remain resilient through the pandemic”.  Even when everyone is back in the office (possibly more like H2 than H1 next year), banks are still going to need to cope with the fact that much more daily communication is online, and so it the potential for wrongdoing.  So for people who can face up their enjoyment of the guilty pleasure of eavesdropping, there’s still a career in it.

Portfolio credit trading looks like it might be one of the hot areas for 2021.  Citi has moved Derek Hafer, head of U.S. investment grade to a new “spread products portfolio trading” role, while JP Morgan said in a client note that portfolio trades were up 141% for the year to August. (TheTrade)

European M&A continues to be another key hiring area; Citi have lifted Peter Kimpel from Barclays to be their new head of IBD for Germany. (Financial News)

“Open Source hedge fund” Quantopian was based on the idea that a crowdsourcing platform could find unknown individuals all over the world who were able to generate better alpha than the pros.  Perhaps it was just bad luck to have launched into one of the worst years for quants, but it looks like they couldn’t. (Bloomberg)

After Citadel’s “quarantine in Palm Beach” experiment, it seems that the hedge fund gossip telegraph has got the news out about how nice things were there.  One real estate broker reckons that he’s showing as many as three funds a day round office space options.  Swim shorts are going to be the next trend to replace fleece vests? (Business Insider)

Another doomed-looking investment bank criminal trial appeal fails – Walid Choucair and Fabiana Abdel-Malik were convicted of insider trading based largely on circumstantial evidence.  However, it was pretty powerful circumstantial evidence, including records of accessing price sensitive information and possession of a bunch of burner phones, and the appeals court has ruled the conviction wasn’t unsafe. (FT)

Congratulations to Philippos Greece, hedge fund analyst at Ortelius Capital, on his wedding to Nina Flohr.  Ortelius Capital is a bit of a family firm; its co-founder is Pavlos Greece.  The wedding is in the newspapers because, although this isn’t directly mentioned on their LinkedIn, the Greece brothers both have the middle names “Prince Of”. (Daily Mail)

Photo by Ben Mullins on Unsplash