Morning Coffee: But where is your 'appreciation bonus'? Quitting your job for your family, six years on 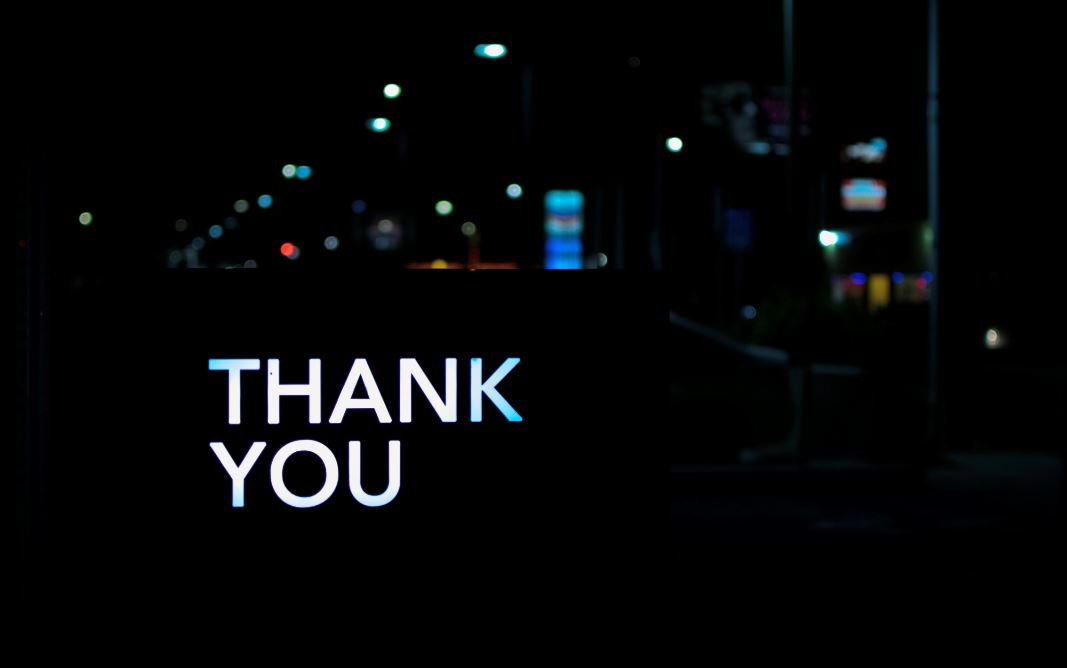 We're back. It was a long and by necessity highly circumscribed holiday period (ie. lots of long walks in the local area), but it was no less pleasant for it. We hope you all had breaks that were as good as could be had during the pandemic, and are ready-ish for the year ahead. Today's Morning Coffee is a roundup of the past few weeks. Tomorrow we will be totally back to normal.

With the holiday period over, finance thoughts have inevitably segued straight into wondering about bonuses for last year. As a quick recap, JPMorgan has frozen salaries but is expected to increase traders' bonuses by up to 20%; Goldman Sachs is said to be contemplating a similar bonus increase; Deutsche is said to be contemplating 10% up, as is Barclays. Bank of America has reportedly told its traders they'll be lucky to be paid flat.

The accuracy of these expectations will soon become clear: JPMorgan and Citi announce their full year results on January 15 and can be expected to impart pay numbers shortly after, followed by other U.S. banks. However, as we've noted before, this year's bonus allocation battles stand to be particularly brutal: after a record year in which investment banks generated $124.5bn in fees and fixed income traders' revenues rose by anything from 22% (BofA) to nearly 90% (UBS), there will be plenty of claims on the bonus pool. Financial News has spoken to London employment lawyers who think/hope that the coming bonus season will result in a wave of litigation as recipients dispute their awards - particularly if, as expected, some people are let go as a way of avoiding paying them any kind of bonus at all.

Some people already seem to know their bonuses, however. - And not just at Canadian banks and Jefferies, where at least one MD is woeful despite a great year. Law firms have already handed out their bonuses, and they seem to have been generous. - The Financial Times reported that junior lawyers at U.S. law firms in London received bonuses of $100k (£73k) this year, in addition to a $40k top-up they received in autumn (fall, if you're in America) in appreciation for all their hard work during the COVID crisis.

Junior bankers - who typically receive bonuses of $140k once they're third year associates - might be wondering where their appreciation bonuses are too for 2020. They will probably be left to wonder-on: while banks are likely to ensure juniors are well-remunerated for the past year (eg. only staff above VP level are having their salaries frozen at JPMorgan), they'll also be alert to the damaging optics of seeming to pay very generously just as healthcare staff who don't receive appreciation bonuses are coping with a new wave of patients from the pandemic.

At banks in particular, this year's bonus decisions will therefore need to balance the risk of a backlash against overpaid bankers - particularly if the Democrats take the Senate.  "If inequality was an issue before COVID, then it hardly will improve when millions worry about unemployment and “critical workers” see little upside for their efforts, while Tech, Finance and Big Business report record profits (and bonuses)," said ex-Goldman partner Bobby Vedral in a recent newsletter.  So, no - banks won't be paying appreciation bonuses. And if your bonus is big for 2020, you're probably advised to keep quiet about it.

Separately, it's the time of year when - after actually spending protracted amounts of time with your family - you either want more of the same or are happy to return to work (even if work simply means sitting in a different room in the house). If you've reached the conclusion that the long hours associated with your finance job are taking an unreasonable toll on your family life, then former Pimco CEO Mohamed El-Erian should be your role model.

El-Erian famously quit his job at Pimco in September 2014 after his daughter presented him with a list of all her life events he'd missed. “I was getting up at 2.45am every morning, getting to work at 4 o’clock in the morning and getting back late in the evening,”  El-Erian said on a BBC radio program recently. Six years on, Financial News says El-Erian has no regrets about leaving Pimco for the sake of his daughter. "I made the decision to leave and that’s really important," he said. "Most people don’t leave, in fact the press is full of stories of people who overstay their time in the private sector because they are just pursuing income and wealth and they lose complete touch with reality.”

Goldman Sachs executed two thirds of the 2020 M&A deals it advised on completely virtually. Banks like PJ Solomon have decided they don't need extra office space after all. "“We had been thinking about taking on another floor (at our New York headquarters) as we were growing so much, from about 40 bankers to more than 100 now, but we have shelved those plans. The only people who really need to be in the office are junior bankers, as they need the training and the camaraderie.” (Reuters)

Wells Fargo wants to expand its investment bank, including expanding M&A and underwriting advice and lending to hedge funds. (Bloomberg)

Lucy Baldwin, previously global head of equity sales at Credit Suisse, has been named head of research and equity advisory within the markets and securities services unit of Citi. (Financial News)

Large asset managers, including Amundi, Vanguard and Invesco have increased EU headcount by 38% since 2015. “It has dawned on them that, come January 1 2021, they will need an adequate level of staffing to sell their funds to EU clients and to avoid being reprimanded by regulators." (Financial Times)

U.K. Chancellor Rishi Sunak says not to worry about the omission of financial services from the Brexit deal. - A planned memorandum of understanding on equivalence will smooth the issues in the next few months. “This deal also provides reassurance because there’s a stable regulatory cooperative framework mentioned in the deal,” says Rishi. (The Guardian)

David Frost, the U.K.'s chief Brexit negotiator, says it could take more than the first quarter to reach an agreement on equivalence in financial services. (Financial News)

Jamie Dimon's aortic tear was incredibly frightening. After reading the morning papers, he felt a rip in his chest and called his doctor who said he didn't have time to wait for an ambulance and needed to call a cab to the hospital. “I knew I might not make it.” (WSJ)

Deutsche Bank wants to play a key role in banking consolidation and isn't willing to be a junior partner. (Bloomberg)

Virtu is moving up to 50 people from New York to Palm Beach Florida. “We surveyed our employees, and the No. 1 concern that people had was quality of life -- but also taking mass transit to New York City any time in the foreseeable future.” (Bloomberg)

Fresh from paying some of his Goldman Sachs bonuses to charity to palliate the need for a 1MDB clawback, ex-Goldman COO Gary Cohn has become vice chairman of IBM. He will work with the CEO on, "a wide range of business initiatives and external engagement, in areas including business development, client services, public advocacy and client relationship management." (Bloomberg)

Photo by Pete Pedroza on Unsplash