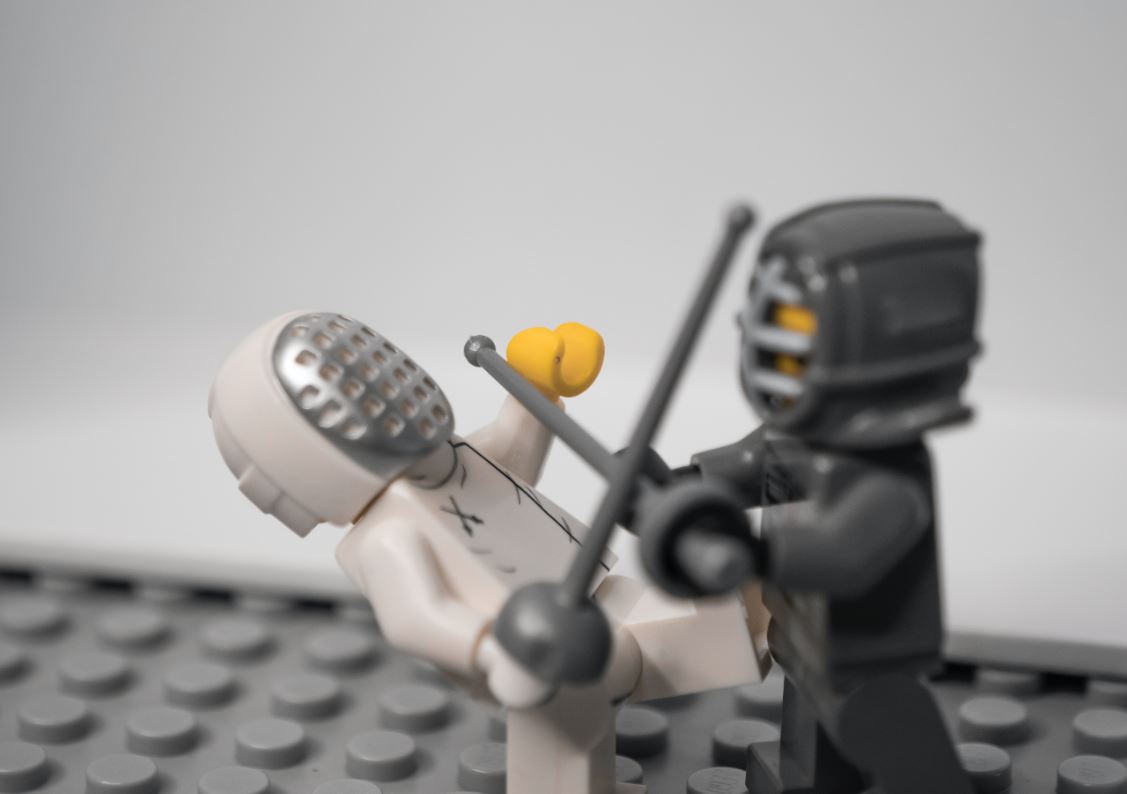 If you’re a private banker in Singapore with a big book of mainland Chinese candidates, consider yourself very sought after. Among the latest China-focused bankers to be hired in the city state is William Chan, who’s just joined Julius Baer following three years covering North Asia clients at UOB.

While Singapore has traditionally been a hub to service the needs of the mega wealthy from Southeast Asia and India, banks are now ramping up their North Asia desks in a bid to tap mainland clients. JPMorgan announced in November that it wants to double the number of China-desk RMs in Singapore over the next two years. The desk currently employs more than a dozen bankers.

Private bankers from China and Singaporeans who’ve worked in the PRC – Chan’s LinkedIn profile suggests he falls into the latter category – are more in demand than they’ve ever been, say headhunters. Competition among banks is “fierce” because talent is thin on the ground, says former Merrill Lynch banker Rahul Sen, now global head of private wealth management at search firm The Mulsanne Partnership

Julius Baer’s larger rivals UBS and Credit Suisse continue to build their mainland desks, says a Singapore-based recruiter. The three Swiss firms collectively employ “hundreds” of China-coverage bankers in Singapore, according to a Reuters report, which adds that they plan to boost hiring by 20% to 30% in the 12 months to June 2021.

Singapore is a popular destination for rich Chinese to park funds, buy property and set up family offices. Demand for China-coverage private bankers was given a further boost by Hong Kong’s political unrest, which has made some clients consider alternate locations for investing their wealth. The expansion of Chinese companies in Singapore – including Tencent, Alibaba and ByteDance – has also brought more wealthy Chinese professionals into the city state. “Political stability, and encouraging regulatory and tax regimes make Singapore conducive for Chinese clients,” says Gagan Mehrotra, a private banker who left Standard Chartered to manage his fintech firm.

Photo by Stillness InMotion on Unsplash