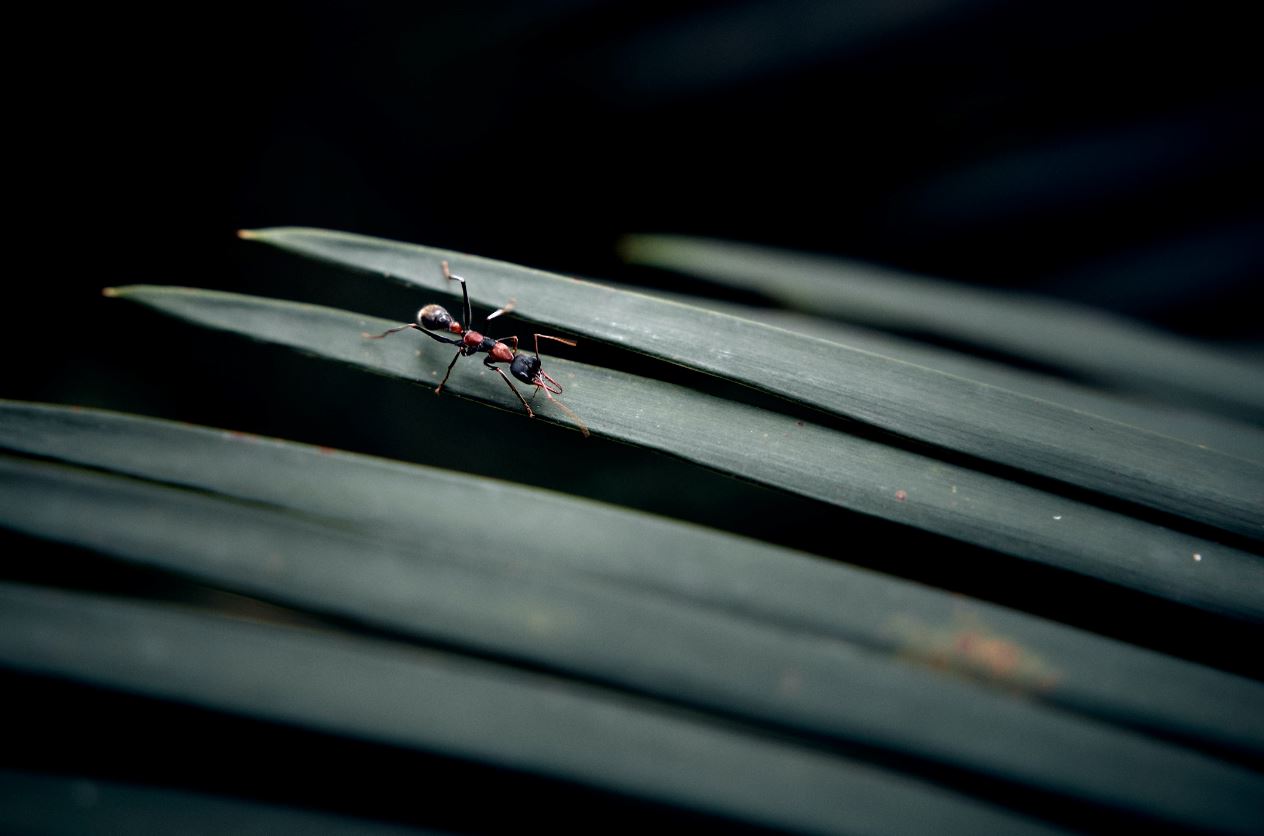 Ant Group has begun hiring for the digital bank that it plans to launch in Singapore next year. The Alibaba affiliate company won one of two licences awarded by Singapore last month to operate a digital wholesale bank. A consortium including Greenland Financial Holdings won the other, while two full bank licences were given to tech giant Sea and to a Grab-Singtel joint venture.

Grab-Singtel has been particularly vocal about its hiring, announcing plans to take on 200 people in tech and banking roles. It’s currently advertising eight jobs. Ant Group, whose blockbuster IPO was torpedoed by the Chinese government in November, has now started its own recruitment drive. There are three Singapore digital bank jobs (all in technology) on its careers website, and more will likely appear in the coming weeks, says a recruiter with knowledge of the firm.

As at Grab-Singtel, Ant’s initial hiring priorities include security. It’s looking for a chief information security officer international who can “develop a comprehensive information technology risk management strategy” for the online bank. There’s also a Singapore-based digital bank vacancy on Ant’s careers site for a technology risk and security analyst, who must be a “subject matter expert in cybersecurity malicious activity alerts”.

Meanwhile, Ant is hiring a business solution architect with a software development background in Java. Knowledge of relational and non-relational databases, SQL and ORM technologies (JPA2, Hibernate, iBATIS, MyBatis, Spring) is required. However, proficiency with banking products is a must, suggesting Ant will poach someone from a brick-and-mortar bank in Singapore for this job.

Tech candidates from traditional banks will be in demand as the four virtual banks ramp up their hiring, say recruiters. “We should see candidates resigning from their current roles soon as digital banks start to build up their teams. The job creation in absolute numbers may not be significant at the very start, but it will definitely create some buzz and anticipation,” says Patricia Teo, director of the technology practice at Kerry Consulting in Singapore.

Digital banking should prove attractive to technologists wanting to work in a startup environment but with the financial backing of a large corporate. “It would be a feather in the cap from a career development point of view if you were to play a significant part in the successful launch of a digital bank. Your career could go from strength to strength, what with so many other digital organisations across other industries setting up locally and globally,” says Adam Davies, country director for Singapore at recruiters iKas.

Ant Group will be searching within a smaller talent pool of candidates than Sea and Grab-Singtel, at least for some of its roles. The three current digital bank vacancies require “good communication skills in Mandarin”, because they involve dealing with colleagues in China.

Photo by Gilberto Olimpio on Unsplash