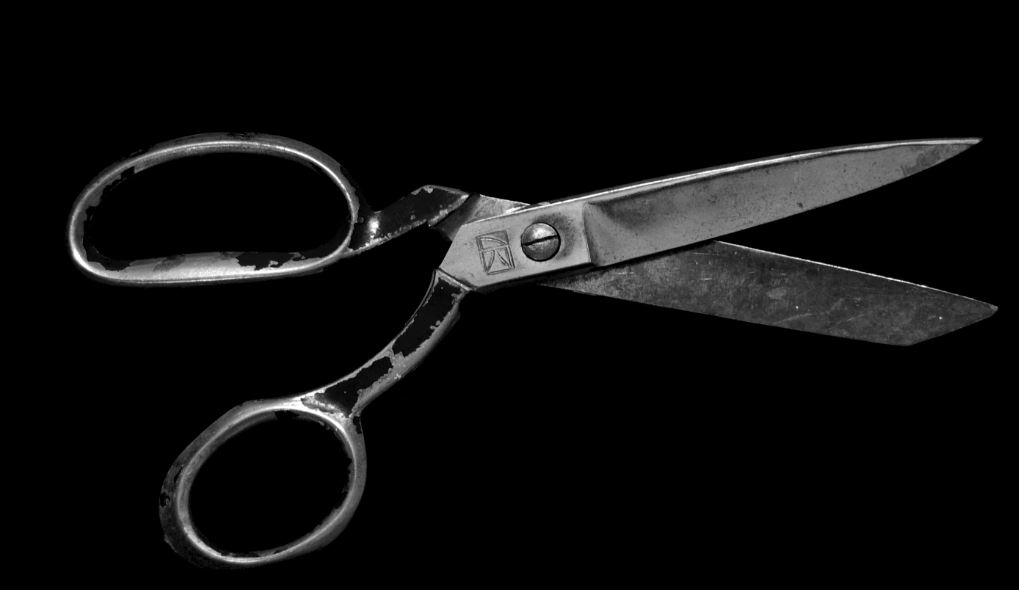 In the absence of a large cull of 'talent' at the end of last year, U.S. investment banks are making the kinds of noises that suggest ongoing tiny killings throughout 2021. One bank has started removing people already.

Further to our report of an involuntary disappearance from BofA's London FX team, Bloomberg reported yesterday that Bank of America in fact made a round of cuts covering everything from sales and trading, to research, investment banking and capital markets. BofA didn't comment on the enormity of the removals, but Bloomberg seems to think they were "limited" and part of the trimming that apparently always happens once everyone's got their bonus (which is better than being cut before a bonus).

BofA's layoffs may well be a seasonal inevitability, but there's still reason to give them a long look. - The bank woefully underperformed its U.S. counterparts in fixed income trading last year and didn't do too well in equities trading either. Only its equity capital markets and M&A bankers did well, so it may be looking for scapegoats elsewhere. The equities business is also now run by Soofian Zuberi, who took over from Fabrizio Gallo last Halloween, and who may want to stamp his own authority on the division after a comparatively feeble 2020.

Equally importantly, Bloomberg suggests these are BofA's first cuts since it pledged not to eject staff during the pandemic. That pledge seemingly applied to 2020 and is no longer valid. The danger now is that other banks could get the same idea, particularly as there seems to be some hesitancy over how well 2021 will turn out. Speaking at a conference this week, JPMorgan CFO Jennifer Piepszak said the first quarter has been good so far, but that the 2020 comparables will be more challenging from March; Citi CFO Mark Mason echoed that the quarter has begun well but that year-on-year trading revenues are likely to fall simply because last year was so very good. Mason added that Citi is taking a "clinical" look at its business areas as it looks for opportunities to cut costs and simplify, so cuts may be forthcoming there too in the near future.

Separately, with luck the seasons are now changing and warmer weather is on the way. If this doesn't turn out so, or if you are buying ahead for next winter, the New York Times suggests you might want to purchase a $2,000 Norwegian Wool coat with a silk padded lining, which is apparently the thing to have if you're a banker strutting about Manhattan. Conceived by a former commodities trader and purchased by the likes of former Goldman Sachs banker-turned BBC chairman Richard Sharp (coincidentally also an investor), they are praised for their warmth and style. “My son who is in New York City wore it all winter, even though he is very antimaterialistic, anticapitalist,” said Sharp. “It is discreet enough.”

For a moment it seemed that Jefferies was saying people couldn't return to the office until they were vaccinated. It clarified that this wasn't the case. (CityAm)

KPMG is looking for a replacement for Bill Michael, who told staff to stop moaning. There will be an election, the results to which will be announced in April. (Financial News)

Standard Chartered is expected to have a cost income ratio of 65% in 2023, well above rivals Citigroup and HSBC, with 60% and 61% respectively. It may need to cut more costs. (Breaking Views)

CQS is shutting one of its best-performing strategies as Prakash Narayanan, who ran CQS Global Relative Value fund, is leaving the firm. Narayanan had been named a possible successor to Michael Hintze. (Bloomberg)

In which ex-UK Chancellor George Osborne says he didn't go into banking for the money: "Politics was an all-consuming passion. Journalism has been a lifelong interest. They happen to be the two most distrusted professions in Britain. So why now banking? Simple. I wanted to do something that’s a bit more popular." (Spectator)

Every headhunter's idol. - 'She’d do “five breakfasts and four lunches and then go out for dinner...She’d have me call 10 people on the phone and put them all on hold — that’s how she did it. She didn’t care how long they held. And they didn’t care, either, because they knew ultimately they’d get to talk to Judy Wald.”' (New York Times)

37% of U.S. retail investors plan to invest their stimulus cheques in equities. (Bloomberg)

Photo by Matt Artz on Unsplash