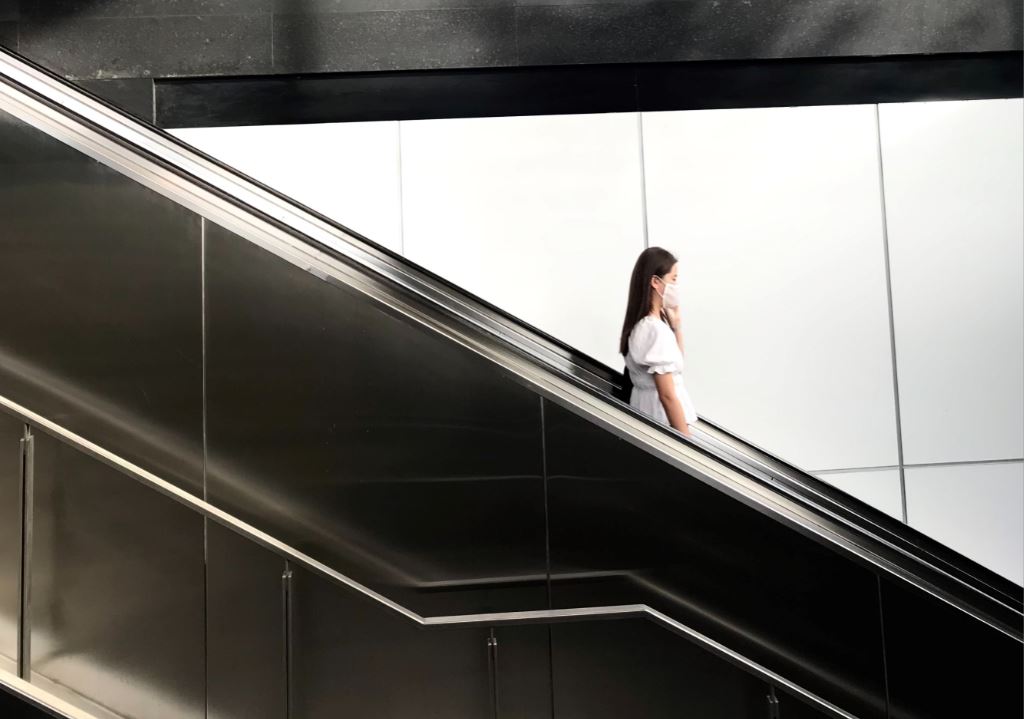 If you’re a finance professional in Singapore and you speak business-level Mandarin, you are now more sought after than ever. Demand for Mandarin skills is rapidly increasing as mainland wealth flows into Singapore and Chinese firms expand within the Republic. But not enough Singaporeans know Mandarin well enough to land a job that requires regular communication with Chinese clients and colleagues.

“Hiring Singaporean candidates who have a decent level of Mandarin chills me when I get job briefs. It’s super challenging – there just aren’t enough of them,” says Rachel Liu, a director at recruiters Profile. “Employers usually don’t explicitly demand someone with native-level skills. But the fact that candidates need to produce a Chinese CV, talk about deals in Mandarin during interviews, and showcase samples of Chinese documents they’ve proofread, is enough to eliminate a big part of the pool,” she adds.

As a proxy for their Mandarin skills, some hiring managers are asking which secondary school a candidate went to before shortlisting interviewees, says another recruiter. While all young Singaporeans of Chinese descent learn Mandarin as a second language, schools such as Hwa Chong Institution, Nanyang Girls’ High School, and Dunman High School are said to have particularly good teaching standards, he adds.

“There’s a significant shortage of business-level Mandarin-speaking talent in Singapore. While most local finance professionals are proficient in simplified Chinese, they’re not able to fit into roles that require business Mandarin,” says Deepika Devarajan, team manager of banking and financial services at Hays. “They often struggle with jargon or translating technical terms from English to Mandarin,” she adds.

Former private banker Liu San Li, who now works as a recruiter, says Singaporeans of Chinese descent typically can’t converse in Mandarin without having to inject English into the conversation. Their ability to write in business-standard Chinese also lets them down. “It’s difficult to find people who can both read and write well. A lack of self-confidence or an unwillingness to go the extra mile to polish their language skills is also holding people back,” he adds.

“A lot of finance professionals have attempted to improve their skills via taking business Mandarin lessons, but employers usually want a track record of using the language, not someone who’s taken lessons. It’s sad to say, but Singaporean candidates still have a lot of catching-up to do,” says Liu from Profile.

Eric Sim, a former UBS managing director who covered Chinese clients for much of his career, says finance professionals need to work on improving their Mandarin via informal channels, not just by taking classes. He recommends writing posts in Chinese on platforms such as WeChat Moments and LinkedIn, and watching mainland Chinese movies.

If your Mandarin is up to scratch, several types of firms may be interested to hear from you. Recruitment is focused in areas including private banking, funds management, and trade finance as overseas investment and capital is channelled into Singapore, says Glen Chua, a senior manager at Robert Walters. Chinese family offices are also setting up in Singapore, lured by the country’s new Variable Capital Companies regime, which is helping to create a hiring boom in the sector.

“The jobs demand, including from family offices, is being further fuelled by Chinese monies gradually moving in from Hong Kong and mainland China, says Liu from Profile. “We see the need for Mandarin in roles such as marketing, client servicing, sales and fund raising, and investment analysts, both on the private and public side,” she adds.

There are an increasing number of relationship manager roles for Mandarin speakers in both private and corporate banking as banks onboard more Chinese clients, says Devarajan from Hays. “More assets under management are expected to flow into Singapore than ever before, including from Hong Kong, so it’s become almost mandatory for private banks to hire assistant RMs and investment specialists who are fluent in Mandarin, even though they don’t specifically handle Chinese clients,” says ex-private banker Liu. “This is so banks can mobilise them to cover Chinese clients if circumstances demand it in the future,” he adds.

Bank of China and other mainland banks are also hiring in Singapore. Their commodities and trading businesses are a particular focus, and there are vacancies in fields such as relationship management, trading, compliance, technology, and operations, says Marie Tay, managing director of The Resolute Hunter.

Tech giants Tencent, Alibaba and ByteDance are all hiring in Singapore as they use the city state as a beachhead for expansion across Southeast Asia. Mandarin is a requirement for some of their roles, especially those involving interaction with colleagues in China. “They’re competing with the banks and multinational companies for top talent in Singapore,” says Tay.

Recruiters say that having business-level Mandarin on your CV can help you secure an above-average pay rise of 20% or more when you change jobs. A typical increase for non-technology roles in the finance sector is about 10%.