Only a 25% pay rise would “excite me”: Singapore bankers demand more money 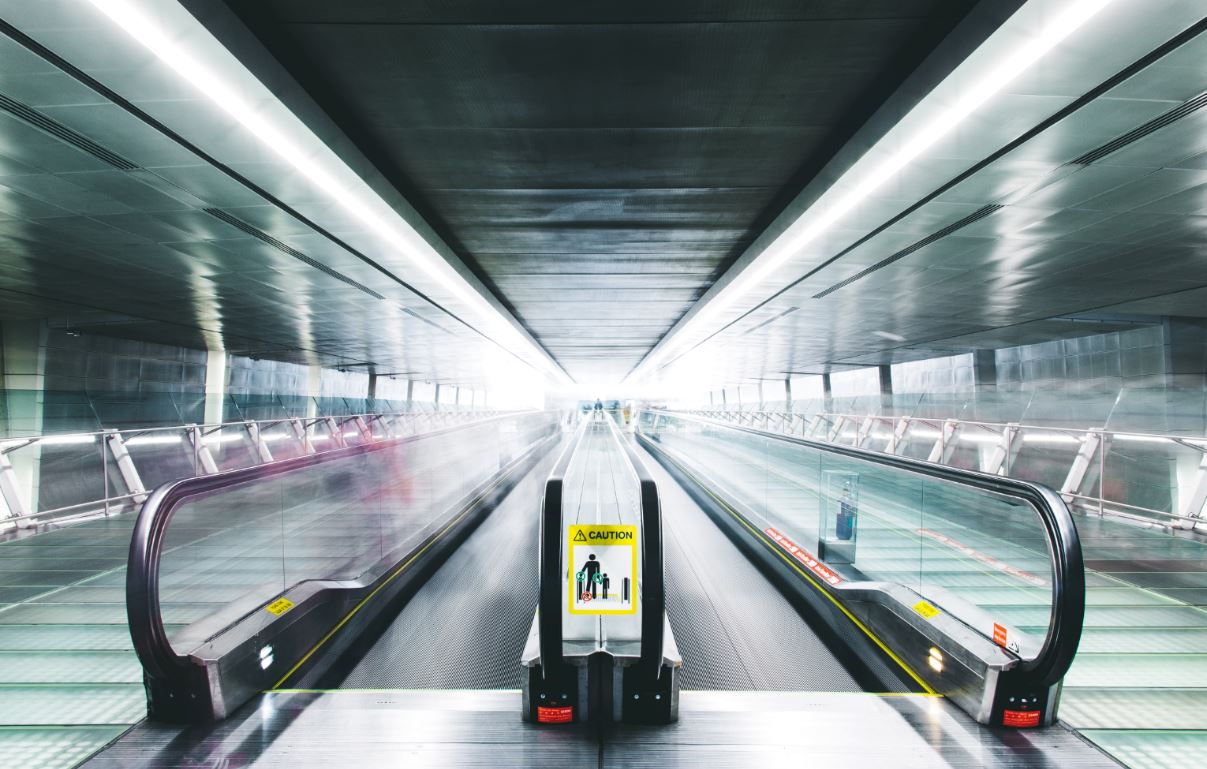 Covid-19 has increased, not dented, the enthusiasm of young Singapore finance professionals to push for big pay rises when they move roles. But outside of hot jobs like technology and compliance, recruiters say average salary hikes are only about 10% because Singapore is just in the initial stages of its economic recovery and banks remain conservative with pay.

For juniors in front-office roles, 10% isn’t nearly enough to offset the risk of making a move during the pandemic. “Moving firms now comes with many uncertainties, so my base salary must increase by 25% to excite me,” says a young private banker at a Swiss bank in Singapore. An investment manager who graduated about two years ago says 20% is an “absolute minimum” for buy-side professionals at his level. People would only settle for less if strong “push factors” convinced them to leave their current role, he says.

“Moving to a new job without a considerable increase in salary is a non-starter in this market – I’d need at least 20%,” says an associate at a large funds management firm, adding that he would also compare the way the new employer structures its bonuses.

The associate says 20-something Singapore finance professionals are driven by money and will negotiate hard with new employers over pay regardless of market conditions. “My choice of a career in finance was largely based on the level of compensation in the space, and I’d find it hard to believe that finance would be an inspiring career for young people if not for the comp. The large disparity between corporate-sector and finance-sector entry-level salaries is a significant driver into finance, as is the material lifestyle that finance salaries enable,” he says. Young people would only say otherwise when trying to impress hiring managers during job interviews, he adds

“I was given two options initially when I graduated: auditing or banking, and I chose the latter because of the salary. Pay is a huge push factor for changing jobs – not 100%, but definitely a big motivation,” says another young finance professional. “This is because Singapore is a competitive society where the government strongly advocates good education and wealth accumulation. And the cost of living here isn’t cheap. When I studied finance in Australia, about half the cohort were Singaporeans and Malaysians. That’s an indication of people’s perception of the industry’s earning power. Singaporeans will flock to industries that will pay well,” he adds.

The junior private banker says pay is “definitely the biggest consideration” for about 80% of graduates in Singapore when they choose a career. “Money doesn’t just bring status. It brings about confidence in yourself that the work you’ve done proves that you deserve that high salary. This confidence could in turn lead to career growth,” she says. “But I’d pay close attention to long-term salary trends because not all positions within banks pay well, contrary to external beliefs,” she adds.

Photo by Jay Wen on Unsplash