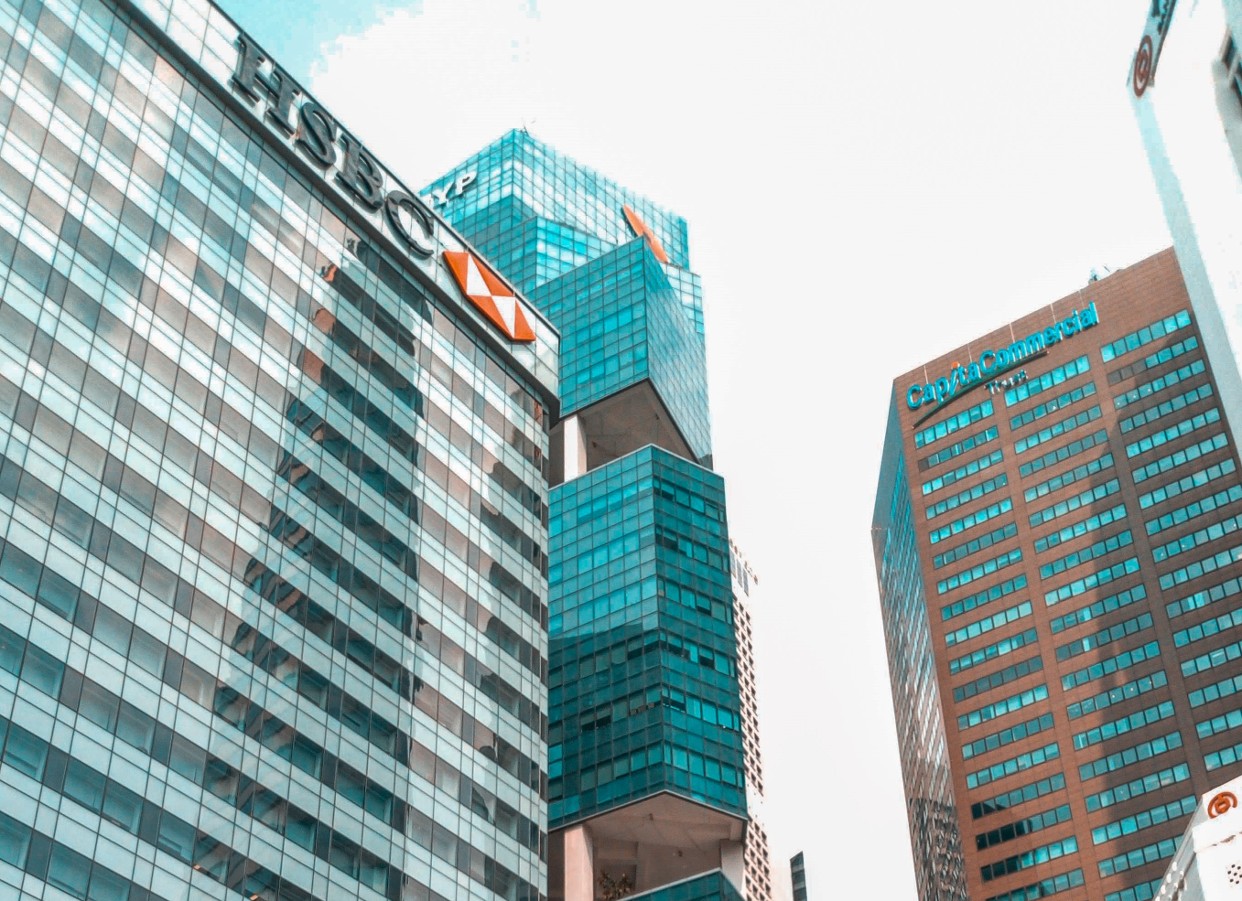 Front-office employees at HSBC in Singapore say they are not minded to move jobs in the wake of receiving cuts to their bonuses in late February and early March. The immediate post-bonus weeks are typically when bankers decide whether to look for new roles. For now, HSBC staff seem likely to stay put.

One senior investment banker told us his bonus was down 10% on the previous year, despite his performance being rated the same. “I expected this drop because the bank signaled early on that the bonus pool would fall as a result of Covid. The general mood is bad at HSBC. Lots of people are complaining about bonuses at townhalls. But the occasional less conventional comment from some people is that the bank is suffering, so comp must reflect that. I belong to this camp,” says the banker. “The firm has been good to me in all other respects, so my bonus is just one factor. I’m satisfied overall and not looking to move,” he adds.

HSBC revealed in late February that it’s overall global bonus pool is down 20%, and that the pool in global banking and markets (the investment bank) is down 15%. The bank also said that it “differentiated [bonuses] by market, with a better year-on-year outcome in Asia, reflecting the region’s strategic importance and consistent contribution towards group performance”. Despite this, Singapore-based employees have not escaped the bonus cuts. An HSBC spokesperson in Singapore declined to comment.

An associate director at HSBC says his bonus was slashed 50% year-on-year. “I’m definitely not too happy with my bonus because I achieve more in terms of performance in 2020 than 2019. Management merely said that it’s because of Covid and that overall revenue is affected, so the bonus pool is lower than last year,” he says. “But I’m not actively looking for other similar jobs elsewhere, although longer term I’m thinking of a career change into the tech sector,” he adds.

Recruiters say they have not received additional enquiries from HSBC staff in the last three weeks. “If there was going to be an exodus, now would be the time we’d be hearing about it. People usually contemplate their bonuses, and then call us a couple of weeks later when they’ve had time to digest the news,” says one headhunter.

Not all HSBC employees in Singapore took a bonus hit. One associate in the global markets division told us his bonus was up by 15%. Unsurprisingly, he is not looking to leave. “I’m relatively content given the economic environment. But I know that several other team members, mainly VPs and above, who got a decrease in their bonus, with some of them getting a much lower payment,” he says.

Global banking and markets staff in Singapore say their bonuses suffer during tough periods for other parts of the firm. HSBC’s profits fell 34% last year. “We see this happen a lot here, given that we’re not a pure-play investment bank and have many other businesses – retail, private banking, lending etc. We tend to ‘smooth out’ bonuses quite a bit, and this was the case for 2020. Obviously this isn’t great for my team because we hope to be paid well if we have a good year, but it’s also understandable given the bank’s universal business model,” says the associate.

The associate director wasn’t so forgiving. “Senior management look at performance as a whole and the bonus pool is shared throughout the bank. Personally, I feel that it’s unfair to penalise teams that do well because their stress and effort must be rewarded accordingly,” he adds. HSBC’s traders, for example, helped generate a 33% increase in fixed income trading revenues last year.

The HSBC bankers in Singapore perceive their bonuses to be lower than their counterparts at other global banks. US investment banks, in particular, performed well in 2020, boosted by trading revenues. JPMorgan posted its biggest-ever annual profit. “Based on hearsay from peers at international banks, their bonuses appear slightly up from 2019. HSBC seems to have suffered worse in 2020 – with quite bad impairments and getting smacked by China-US geopolitical tensions – so I expected us to pay less,” says the senior investment banker.

“I believe other global banks are paying much better if you are a high performer,” says the HSBC associate director. “We’re probably below market average when compared to the other big banks. I heard they paid well this year,” says the associate.