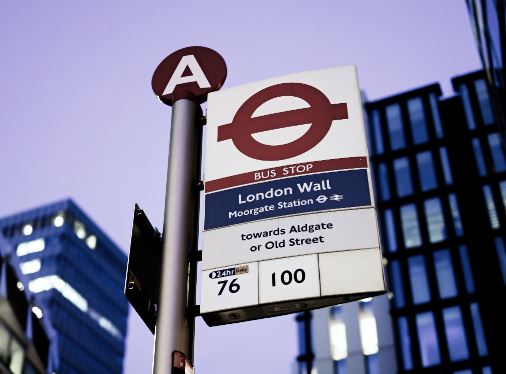 With banks split on offering in-office or virtual internships this year, Deutsche Bank has come out firmly in the middle of the fence. However, its interns' own choices mean in-office will predominate.

Deutsche is operating a hybrid internship for its investment bank interns in both London and the U.S. this year. - Depending on their preference they can be in the office or at home or a bit of both. They have until April 26 to decide, but 50% have responded already and 90% of them want to be in the office.

Deutsche's 2021 summer interns are due to start the 10 week program on June 7. A spokesman for DB said the bank initially intended to run the internship entirely virtually but changed its mind after monitoring regional pandemic guidelines and speaking to its 'intern leadership council.'. However, it wanted interns to retain the element of personal choice.

While the interns can decide whether to be in the office, Deutsche' existing bankers may have less flexibility. If - as seems to be the case - a lot of interns decide to come into the office this summer, bankers at other levels will need to be there too. For the internship to work, all levels of a team - from assistant vice president to vice president, director and managing director will also need to be in the office so that they can impart their experience and learning, suggests a spokesman.

It's not clear how DB bankers who might've been looking forward to summer at home feel about this, but JPMorgan and Goldman Sachs bankers are at least in a similar situation.

In London, Deutsche's bankers will return to the office on London Wall. In New York, it's a bit more complicated - the bank is in the process of moving into a new office at Columbus Circle, but it's not ready yet so interns will seemingly be at 60 Wall Street for the moment.

This year's U.S. intern class at Deutsche Bank is more diverse than ever: 50% of interns are female and 13% are black, versus 30% and 6% respectively last year.

Photo by Kevin Grieve on Unsplash