HSBC and UBS step up rivalry in Asian private banking 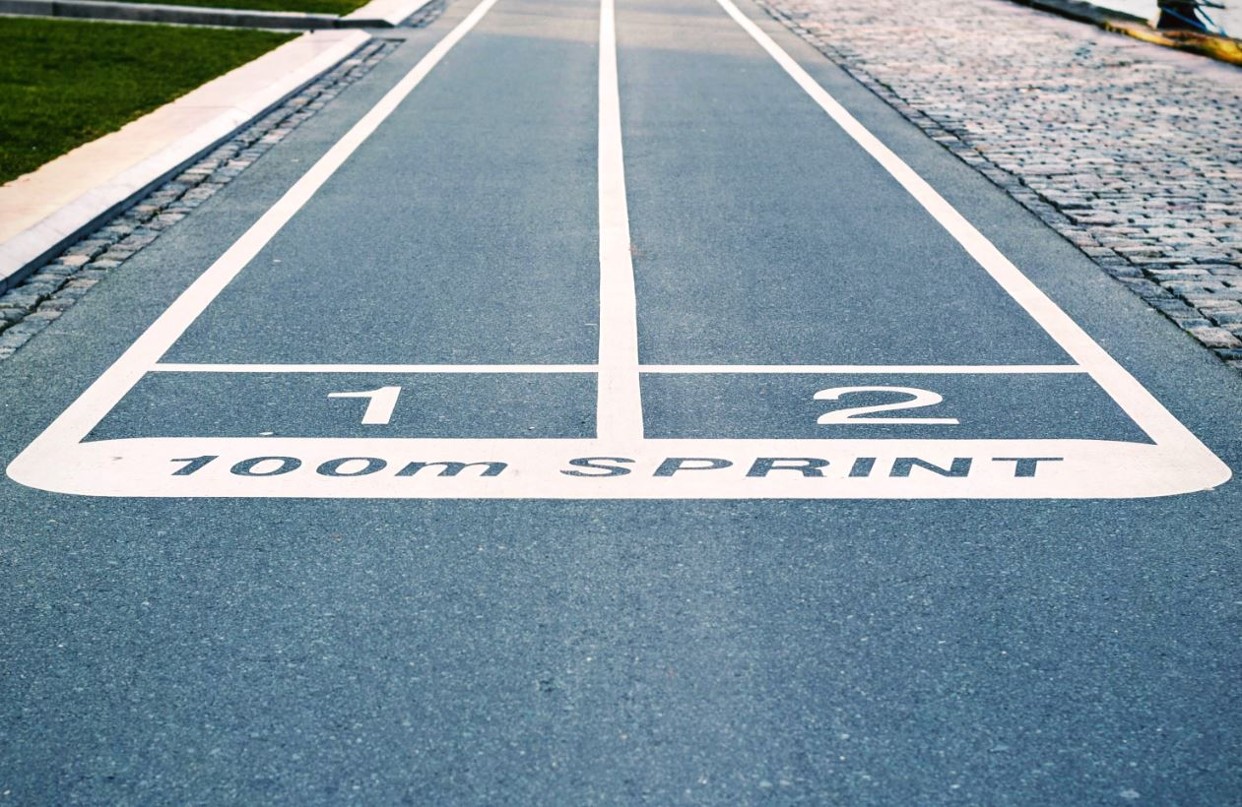 Two titans of Asian wealth management, UBS and HSBC, outlined contrasting approaches to growing their private banking businesses as they released their first quarter results today. Profits declined at HSBC’s private bank, but the firm continued to take on new talent in Asia. UBS's private bank saw a jump in Asian profits, but it cut its front-office headcount.

Asia Pacific profits in the global wealth management division of the Swiss bank increased 17% to $468m year-on-year for Q1. UBS’s headcount of client advisors (its name for relationship managers) fell by 104 to 911 over the same period. The firm announced in January last year that it was restructuring to accelerate its response time with clients. Asian assets under management, meanwhile, stood at $576bn at the end of March, up from $406bn a year previously.

The advisors who remain at UBS are much more productive than they were 12 months ago because UBS is looking after more investments with fewer bankers. The average client advisor at UBS in Asia managed $633m in assets in Q1, compared with $400m a year previously – an increase of 58%.

UBS remains the largest private bank in Asia, while HSBC is among the chasing pack of firms looking to gain a bigger share of the Asian wealth market. As HSBC pivots its entire business even further towards Asia, it’s prioritising wealth management (including private banking) for expansion.

In contrast to UBS, whose headcount is expected to remain stable this year, HSBC has big hiring ambitions. The bank announced in February that it plans to add more than 5,000 customer-facing wealth roles in the next five years in Hong Kong, Singapore, and mainland China. While most of these jobs will be in the mass-affluent sector, there will also be positions in private banking. The firm has made several senior hires and internal promotions recently in Hong Kong and Singapore. Last week, for example, it named Singapore-based Ian Yim as head of distribution.

HSBC did not break down its Asian results for its global private banking unit, which is part of the wealth and personal banking division. Globally, profits at the private bank declined 8% to $488m for the quarter. This was driven, however, by the “impact of lower global interest rates”. Net interest income fell by 29%. On a positive note, private banking assets rose 25% to $413bn, while net new money (NNM) increased from $5.3bn to $13.1bn.

There are similarities as well as differences between UBS’s and HSBC’s approaches to Asian private banking. If you want to succeed as an RM at HSBC, you increasingly need to build relationships with colleagues across the bank. HSBC chief executive Noel Quinn said today that 60% of NNM in the opening quarter came from clients in commercial and global banking investing their personal income into the private bank. This highlights the “organic growth” of HSBC’s private bank, he added. UBS and Swiss rival Credit Suisse have pioneered a similar cross-selling approach in Asian private banking.

Photo by Tim Gouw on Unsplash