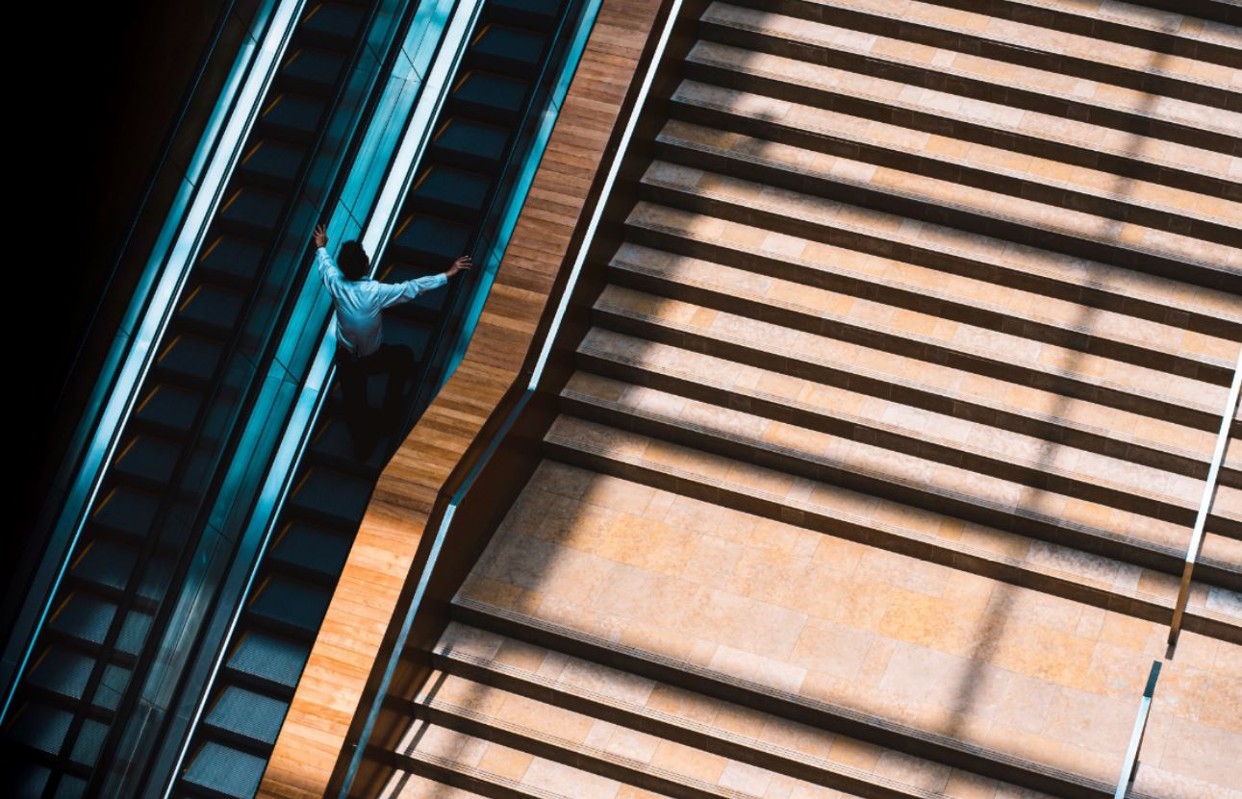 Young investment bankers in Singapore have much to complain about. They typically work at least 100 hours a week and are suffering from stress and insomnia  as a result. Other grumbles include receiving absurdly tight deadlines and working on doomed pitches.

But investment banking in Singapore does have its upsides. In China, wealthy students are reportedly paying five-figure sums to career consultants to help them secure internships at bulge bracket firms, raising concerns over the fairness of hiring processes. Analysts we spoke with in Singapore, however, say they didn’t face unfair competition for jobs from rich students. While graduate hiring doesn’t operate as a perfect meritocracy, neither are banks’ junior ranks completely dominated by people from the city state’s monied classes.

“Most IB analysts I know in Singapore are from ordinary families. While of course there are some from more affluent families, their background is more of a subject for gossip among other analysts – it doesn’t give them any real edge in getting a job,” says Shuchun (a pseudonym), who works for a European bank. Universities in Singapore serve as an “equalizer” among students of different social backgrounds, she adds.

Another junior banker, Weston, says while analysts don’t necessarily come from wealthy families, the traditional Singaporean path into IBD still involves attending a good school. Most analysts he knows went to one of Singapore’s 19 junior colleges, which prepare senior pupils for university. The leading “group of seven” junior colleges (such as Raffles Institution and Anglo-Chinese Junior College) are feeder schools into finance courses at NUS and SMU, the two local universities that tier-one banks typically prefer to hire from.

Weston, who describes himself as from a non-elite background, says his analyst cohort contains a mix of people. “There are plenty of hard workers and hustlers from less affluent backgrounds. Elitism and nepotism don’t dominate in Singapore IB,” says Weston, who like the other analyst we spoke with asked us not to use his real name.

“Elitism doesn’t really manifest itself in investment banking,” adds Charles, who works for a global bank in Singapore as an analyst. “Children from affluent families might have a slight advantage in that they might be offered an IB internship to help the bank build better client relationships. But the conversion of that internship into a full-time role is based on actual job performance,” he says.

Gideon, a first-year analyst at a European bank, agrees that investment banking in Singapore isn’t the preserve of people from rich families. But he’s seen older bankers get new roles via connections that they’ve developed on the job. “Having a good network seems to be one of the biggest factors in securing a position,” he says. Charles says bankers from elite backgrounds might have client connections via their families that might help them as they rise up the ranks. “But at analyst/associate level this doesn’t really count for much,” he adds.

“It’s natural for rich clients to relate better with and want to associate with rich bankers, but success at the junior level in IB is more about who can get the job done and provide better support,” says another analyst, Wilson (a pseudonym).

Photo by Pete Walls on Unsplash