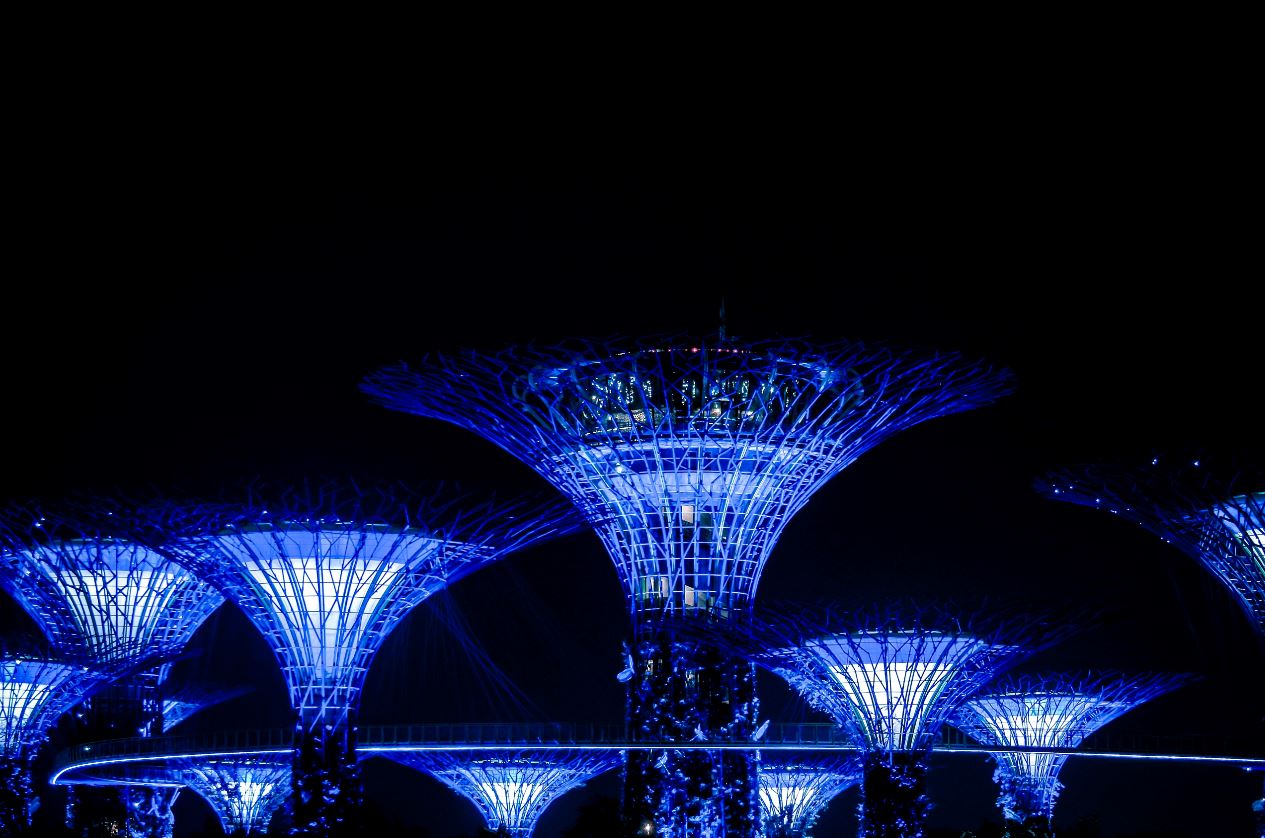 Credit Suisse’s new spate of senior hires from rivals in Singapore sends a clear signal that China-focused private bankers are in strong demand in the city state. The Swiss bank has expanded its North Asia desk with a number of new relationship managers, according to Bloomberg. Interestingly, it’s split them fairly evenly between Hong Kong, the traditional hub for Greater China coverage, and Singapore.

Credit Suisse is far from the only firm hiring in this space. JPMorgan announced in November that it wants to double the number of China desk RMs in Singapore over the next two years. The desk currently employs more than a dozen bankers. UBS and Julius Baer are also hiring, according to an industry source. As we reported in January, JB’s new recruits include William Chan, who joined from the North Asia unit of UOB. CS, UBS and JB collectively employ “hundreds” of China coverage bankers in Singapore, Reuters reported in June last year.

Demand for China desk bankers continues to rise in 2021, says Andrew Zee, senior vice president, front office, at Selby Jennings. “China/Hong Kong/Taiwan tensions have led to North Asia clients wanting to diversify their wealth offshore, and Singapore is the country of choice in Southeast Asia,” he says. “There’s increasing expectation of potential inflow of Chinese wealth into Singapore due to political uncertainties in HK. Singapore has attractive taxes like HK, is a top-five global financial hub, is in the Asian region, and takes a politically neutral stance,” says former private banker Liu San Li, who now works as a recruiter.

As demand spikes, banks are finding it tough to find staff. “There’s a huge talent shortage of RMs covering China because a decade ago, there wasn’t so much focus on China in Singapore. The incubation of China RMs here was traditionally secondary to markets like Indonesia, Singapore and Malaysia,” says Liu. “With an overwhelming volume of China clients pouring in, banks can’t meet the demand. You can’t just speed up the RM production line, because RMs need an in-depth network and an understanding of Chinese culture and business dealings,” he adds. Mandarin skills are another obvious requirement.

Private banks in Singapore typically look to relocate RMs from Hong Kong or mainland China, but this option has been largely curtailed, at least in the medium term, by Covid-related travel and visa restrictions, says Liu. When immigration eventually picks up, foreign RMs would also need to be familiar with Monetary Authority of Singapore regulations to ensure smooth client onboarding, adds Zee.

In the meantime, some private banks are hiring top-performing China coverage RMs from the mass affluent sector to fill junior roles in their China desks, says Liu. “Increasing pay is not their main strategy because RMs covering any market always get a healthy pay increment and upgrade in corporate ranking when they move jobs,” he adds.

Photo by Sean Lim on Unsplash