JPMorgan developer seeks advice on avoiding return to the office 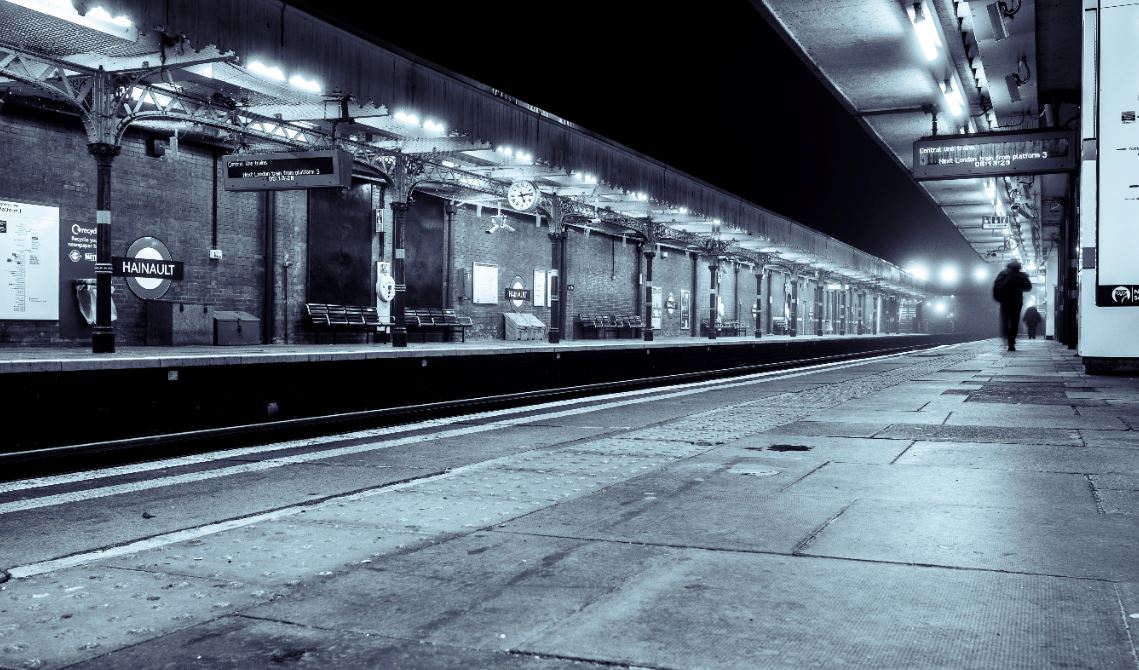 It's not just Morgan Stanley technologists who are averse to going back to the office. Under cover of anonymity, one developer at JPMorgan has taken to Reddit in search of advice.

"I'm a software dev for JPMorgan, been working from home for over a year now, and they want us back in July," he wrote in a post yesterday. " I hate this, I hate waking up early, driving an hour there, wearing a suit and tie and sh*t, and driving an hour back, it's exhausting."

The developer points out that JPMorgan just had an excellent quarter and questions why he shouldn't remain at home, and whether he should ask to transfer to a remote role and risk being fired.

The post comes after JPMorgan CEO Jamie Dimon sent a memo earlier this week saying employees will need to return to the office on a rotational basis in July and that while some people might not be happy about that, "it's a change you'll need to manage." As we reported earlier, Dimon's memo provoked some grumbling on JPMorgan's intranet, such that comments were subsequently closed. Dimon also said that the wife of one banker wrote to him in the wake of the memo asking for her husband to continue to work from home.

Some JPMorgan developers actively want to return to the office. - One told us he enjoys the commute on the train and the opportunity it provides to read books and de-stress. Another JPMorgan developer, writing on the same Reddit thread, says he's been told that he will be "hybrid WFH permanently" because "there are not enough seats to have everyone in at the same time." This is a great option, says the second developer: "I have a hard time WFH due to a lack of experience, and it's harder to reach out to someone for help."

However, most of the developers responding to the Reddit thread appear to have the same opinion as the original poster. They also share the views of the Morgan Stanley technologist who wrote previously on LinkedIn that, "The office doesn't improve my life in any way," as a place of, "fluorescent lights, cramped lifts, air conditioning that dries your eyes, expensive coffee, a view of rows upon rows of desks."

Developers who don't want to return to the office should strengthen their case with arguments like, "I need to live near my parents," say respondents to the original post. Ultimately, though, they suggest threatening to quit.- As we wrote a few weeks ago, there are plenty of fintechs that are hiring and offering remote roles. Some banks also seem to be more receptive to remote working than others. -Banks like HSBC and Deutsche are emerging as more lenient than the rest says another banking developer writing on Reddit. He says he's been interviewing with a smaller bank and an asset management firm. "The bank has said they’ll allow me to choose office, remote or hybrid, and the asset manager advertised the role as only requiring the candidate in the office a few days per month," he adds.

Photo by Kevin Grieve on Unsplash