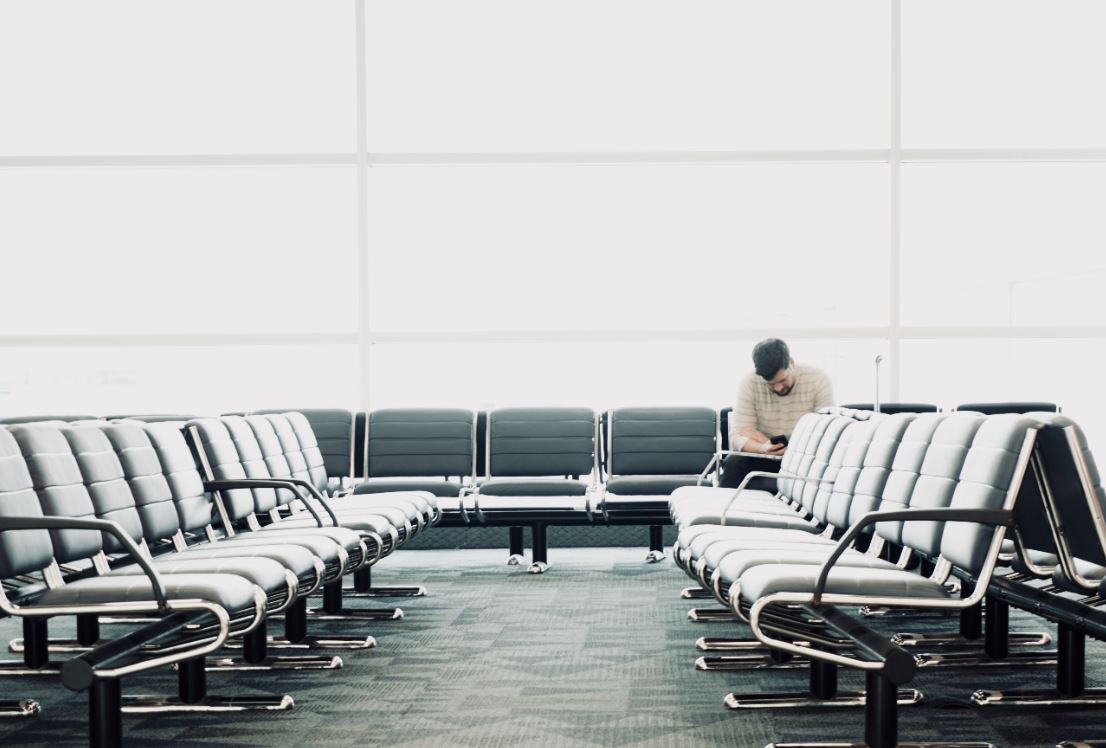 As banks fall over themselves to offer inducements to keep juniors happy, Rothschild juniors have yet to receive a top-up.

A post on the Instagram account Arbitrage Andy shows a memo sent by Rothschild's managing partners this week which said the bank earned "record quarterly revenues" in all three of its business lines in the first quarter of 2021, and that staff should be thanked for their "effort and commitment" during what had been a "particularly demanding period."

"We are extremely grateful to you and proud of these results," adding the managing partners.

However, some juniors questioned whether why they aren't also receiving the sort of extra money and limits on working hours offered by other banks. Lazard, for example, has informed its juniors they can work from anywhere for a month a year. Houlihan Lokey is offering an all-expenses paid holiday, Guggenheim has hiked salaries and UBS is paying analysts an extra $40k when they're promoted to associate this year.

Rothschild declined to comment on the memo. The Arbitrage Andy post also included complaints that junior analysts had received bonuses of only $4k. However, this is only understood to apply to a small cohort of analysts who joined in recent months.

As we reported last month, the average employee at Rothschild London earned £309k ($428k) for 2020. The bank already offers a protected weekend policy, and allows French employees to stop work at 8pm on weeknights as well as having Saturdays off. Rothschild also ranked as the bank with the best working conditions in a recent survey on forum website Wall Street Oasis.

Photo by kelvin balingit on Unsplash