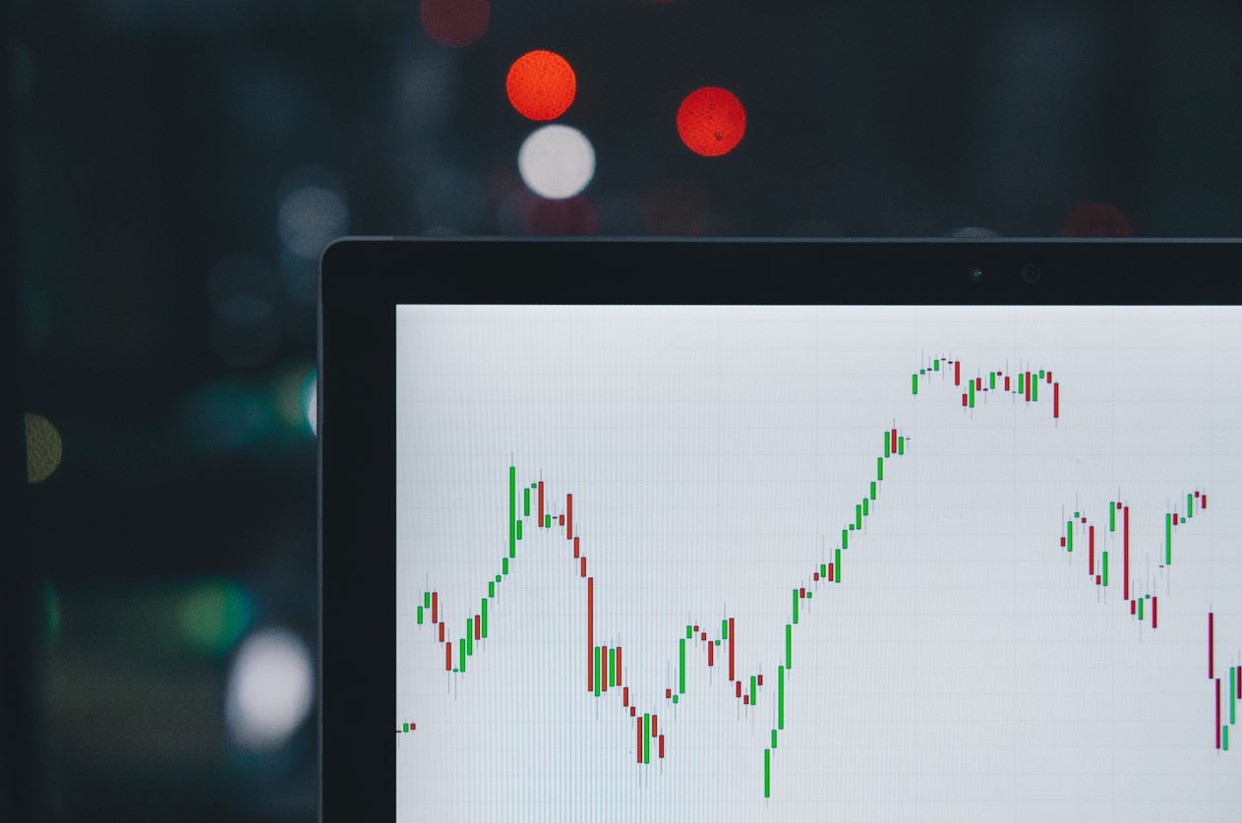 FX hiring is on the up in Singapore. A slew of banks and technology solutions providers have established electronic FX trading and pricing engines in Singapore in recent years, in line with the central bank’s wider push to improve the city state's standing as a major FX centre.

Nomura has also established an FX engine. Its launch is aligned with the Monetary Authority of Singapore's strategic plan to develop its FX market to serve the growing trading and hedging needs of the region, says Rig Karkhanis, deputy head of global markets and global head of FX and emerging markets at Nomura. “We are fully committed to supporting the city state’s development as a major global FX hub,” he says.

Besides banks, financial technology solutions providers like Edgewater Markets have also entered the local scene with their own FX trading and pricing engines. The company is set to launch its new offerings in the fourth quarter of 2021. Singapore would be its fifth forex hub globally.

As part of the regional expansion, Edgewater’s chief operating officer, Matthew Kassel, says the firm is also looking to “grow the Asia team by hiring more local talent to increase our client coverage and technology distribution”.

Despite the talent acquisition landscape for forex appointments becoming more competitive, in light of the many new FX products and services, greater hiring activity has been seen at financial firms such as e-FX trading platforms than at banks, says Lim Chai Leng, senior director, banking and financial services, Randstad Singapore.

“As the region’s financial and technology hub, Singapore is well-positioned to provide Asian markets with liquidity and competitive pricing,” says Lim. “We’ve observed a significant difference in customers and financial markets since the outbreak began, with more expressing an invested commitment to participate in e-FX of Asian currencies,” she adds.

As a result, there has been a corresponding investment from the industry to strengthen its infrastructure and capabilities to account for the growth in the e-FX trading market, particularly among financial services firms, says Lim.

Besides hiring e-FX traders, who can take calculated risks when digitising pricing and hedging strategies, these firms are also hiring sales, business development and operations personnel to help expand and retain their customer bases.

Lim envisions that technology expertise will also be needed for the development and maintenance of processes and systems down the road, as well as helpdesk support.