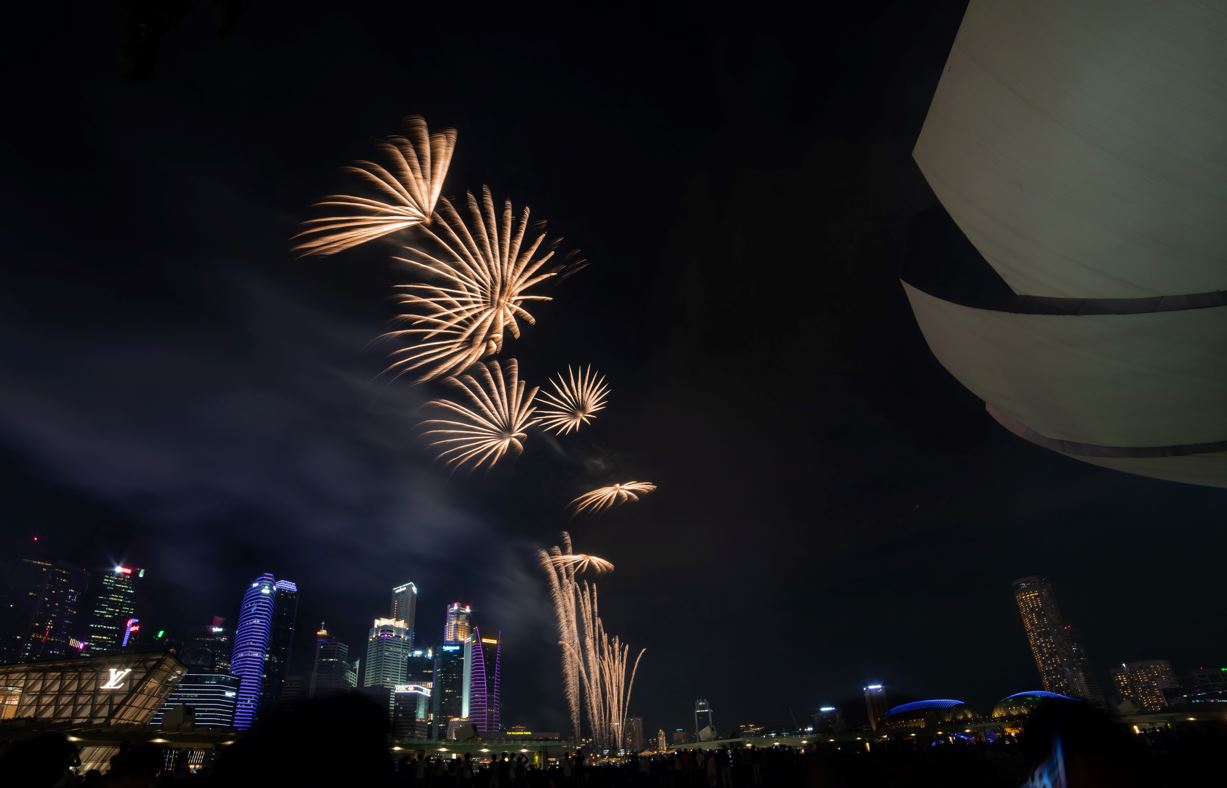 Barclays’ headcount in Singapore has experienced many ups and downs over the past 10 years. But 2021 has been a busy one for senior-level hiring in both investment banking and private banking.

The British bank’s current growth agenda stands in stark contrast to 2016, when it cut jobs and withdrew from Asian cash equities trading, to focus on electronic execution-only services in cash equities as well as Asian derivatives and prime brokerage. Barclays stated at the time that it was concentrating on serving clients in its core UK and US markets – with Asia deprioritised.

Barclays was also an aggressive recruiter of technology professionals in Singapore in the 2000s and early 2010s. But that large-scale hiring has fallen away in recent years mainly thanks to roles being offshored to India, although last year Barclays added tech staff to help build its new FX trading engine in the Republic.

However, while Singapore technology recruitment hasn’t rebounded at Barclays, front-office hiring has. 2019 and 2020 were mixed years for the firm in Singapore. In 2019, Barclays staffed up its rates and FX trading team in Singapore following a spate of departures. More importantly, the bank also singled its longer-term intent to boost the headcount of its markets unit in both Singapore and Hong Kong. But in early 2020, it trimmed its investment banking headcount in Asia.

This year Barclays has been more consistently focused on adding senior bankers. Barclays has been quietly building its Singapore private banking team. In November, alongside two other senior hires, it recruited experienced banker Adrian Khoo from Julius Baer as head of strategic client coverage. This followed the appointment in July of Evonne Tan as head of Barclays Private Bank, Singapore.

Expect more of the same in 2022. Jaideep Khanna, head of Barclays Asia-Pacific, told Bloomberg this week that the firm plans to further build its private banking business in Singapore. “Barclays in 2021-22 is a very different business that existed prior to 2016,” said Khanna. “It is much more focused now, generating better returns with more local knowledge and more self-awareness,” he added.

Meanwhile, Barclays’ investment bank in Singapore got a shot in the arm in June when it announced the appointment of Singapore-based Ee-Ching Tay as head of Southeast Asia Banking and tasked her with an expansionist agenda. She is responsible for “further growing” Barclays’ banking franchise in Southeast Asia, with a “particular focus on driving M&A advisory and financing”, says a statement from the bank.

As we reported last month, Barclays has also been hiring in Greater China. In October, it hired Angela Liu from Deutsche Bank to the newly created role of China country chief executive. Liu is leading Barclays’ China growth initiatives across all product lines in global markets, investment banking and corporate banking. Other senior hires include Song Jiang, who joined as head of debt capital markets for Greater China, and Mani Joseph, who arrived from Goldman Sachs as head of Asia special situations.

In March, former CEO Jes Staley said it was a mistake for Barclays to have trimmed its investment bank in Asia. “The only thing that I would tweak is one of the difficult decisions that we took to manage the restructuring of 2016 and 2017; we pulled pretty heavily back on Asia,” said Staley, referring to Asia bearing the brunt of a restructuring that resulted in 1,000 job losses at the investment bank.

Photo by Steven HWG on Unsplash