Morning Coffee: Some clarity on who will be disappointed at Deutsche Bank. Goldman Sachs analyst contemplates selling his body for a huge price 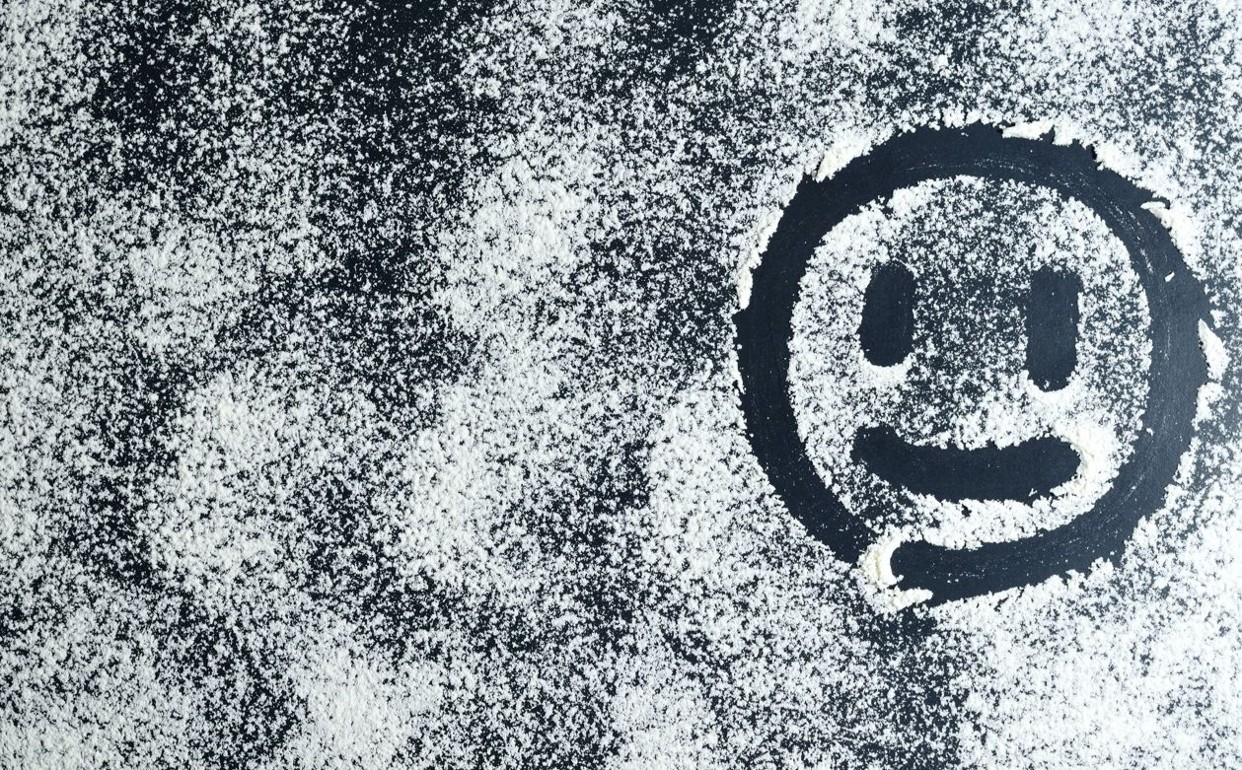 Sharp eyes could possibly have seen this Bloomberg story coming.  On the face of it, it’s hardly bad news – a potential 15% increase in the Deutsche Bank bonus pool, taking it to the highest level seen for four years.  Given the predicted fourth quarter loss, the share price reactions seen by high-paying U.S. banks and the mixed start to the trading year, many Deutsche bankers will be permitting themselves a sigh of relief.

But there are always devils in the detail.  In an environment where the CEO has publicly committed to paying up for performance and behaving “competitively”, but where there is a need to show progress toward an RoE target, to demonstrate prudence to the supervisors and to hold something in reserve in case the good times don’t last, it’s very likely that there will be considerable differentiation in the payouts.

Therefore, while top performers in Deutsche Bank's capital markets and advisory teams are likely to be paid well, others may not be. Deutsche has good reason to pay its M&A bankers and corporate financiers generously: it likely needs to signal that it's hiring and continuing to build its franchise.  Even average performers in these areas should be kept pretty happy, simply for the reason that if Deutsche doesn’t try hard enough to keep them, there are still plenty of competitors to move to.  Elsewhere, though, the news might be a bit more mixed.

That’s “mixed” rather than “bad” – the overall pool is up, after all, if the Bloomberg story is accurate.  So sales and trading might not be too disappointed, particularly if they bear in mind that they were looked after pretty well last year.  The real cost savings are apparently going to come in “some back office units” where “substantial drops” are possible, according to the ubiquitous “people familiar with the matter who asked not to be named”.

Which back office units?  Even to ask the question is to realize that the old front/back/middle-office distinctions aren’t as meaningful as they used to be.  It seems unlikely that the firm will be taking many personnel risks with its Google Cloud joint venture, for example, and developers on the Autobahn trading platform might even be better placed than their colleagues in “front office” sales and trading.  But jobs with more of a straightforward COO and administrative nature might be getting some bad news; even risk and compliance staff aren’t so much of a priority as they have been in previous years.

Nobody’s bonus is an objective assessment like an exam grade, showing how good a job they did last year – it’s a measure of how likely management think you are to leave, combined with how much revenue they think they’d lose if you did.  What goes around comes around, and the sectors which are currently cold will one day be hot; if you’re in the less fortunate ranks this year you can comfort yourself that your time may yet come next year instead.

Elsewhere, the story that Wade Pryor tells about his decision to leave Goldman Sachs after eight months on the analyst program is the most jaw-dropping one we’ve seen in the whole of 2022.  He started re-assessing his priorities after getting an offer that few bankers will ever need to consider.

That offer came from a “fifty-something” man on Grindr, who messaged to say “I’m looking for a boyfriend to spoil with a weekly allowance…Let me know if you’re interested xx”.  And this weekly allowance was apparently “well over triple my current salary”.

The timeline of his narrative jumps around a bit, so it’s not clear if this refers to the full time graduate salary or the summer intern stipend, but in either case, “well over triple” certainly seems to imply at least $250,000 a year.  And the working conditions were probably better – at the time, Wade was attached to the Consumer Retail Healthcare investment banking team in London, but stuck in his parent’s house in the USA due to COVID, working both sets of hours.

In the end, he decided that both Goldman Sachs and “Ken” (presumably a pseudonym) weren’t for him, and now he’s a trainee architect in Milan.  It’s interesting to see, though, that his decision process raised a number of general objections to becoming a sex worker, including fear of stigmatisation and harassment, and the fact that “given my family’s privilege, I also can’t justify taking up space in an industry often relied upon by those with fewer resources”.  His reasons for not continuing in banking were just that he wasn’t enjoying it.

Citi has deferred more of its bonuses. Some MDs received stock payments that are being deferred for up to five years. (Financial News)

Citi is spending £100m revamping its Canary Wharf tower and will require 9,000 staff to relocate while it does so. It's not clear whether they can all work from home. (Financial Times)

Bank of America is allocating $1bn of stock units for its “Sharing Success” program. They’re mainly targeted at lower earning employees in the network, but the cut-off for the program is $500k of salary, so quite a few mid-level investment bankers will get a small but significant present. (Bloomberg)

Lloyd Blankfein says “crypto is happening … It’s lost a lot of value, but at a point where it’s trillions of dollars of value contributing to it and the whole ecosystem growing around it”.  Given his retirement hobby trading his personal wealth, we hope he hasn’t put his money where his mouth is this week (CNBC)

Strip clubs, trashed hotel rooms, thousands of dollars of food and drink on expenses – if Swiss prosecutors are to be believed, the best way to enjoy a Wolf of Wall Street lifestyle is to be CEO of a savings bank. (Bloomberg)

If banks want to get into the Metaverse, there’s going to be serious competition for talent – Roblox is hiring 258 developers to do virtual reality kids’ games. (Business Insider)

Whatever the eventual outcome of the litigation, it must be terribly satisfying to tell a client that “we have had a thorough review of sales and compliance processes on this trade, and have concluded that your losses are your own damn fault”. (Bloomberg)

If anyone makes you any extravagant offers of gifts and allowances on a dating site this year (see above, it could happen) maybe check out the source of their funds.  Former UBS wirehouse broker German Nino from Miami is currently being charged with stealing $5.8m and spending it on “lavish gifts for multiple girlfriends” (MarketWatch)

Bear with us if you leave a comment at the bottom of this article: all our comments are moderated by human beings. Sometimes these humans might be asleep, or away from their desks, so it may take a while for your comment to appear. Eventually it will – unless it’s offensive or libelous (in which case it won’t.