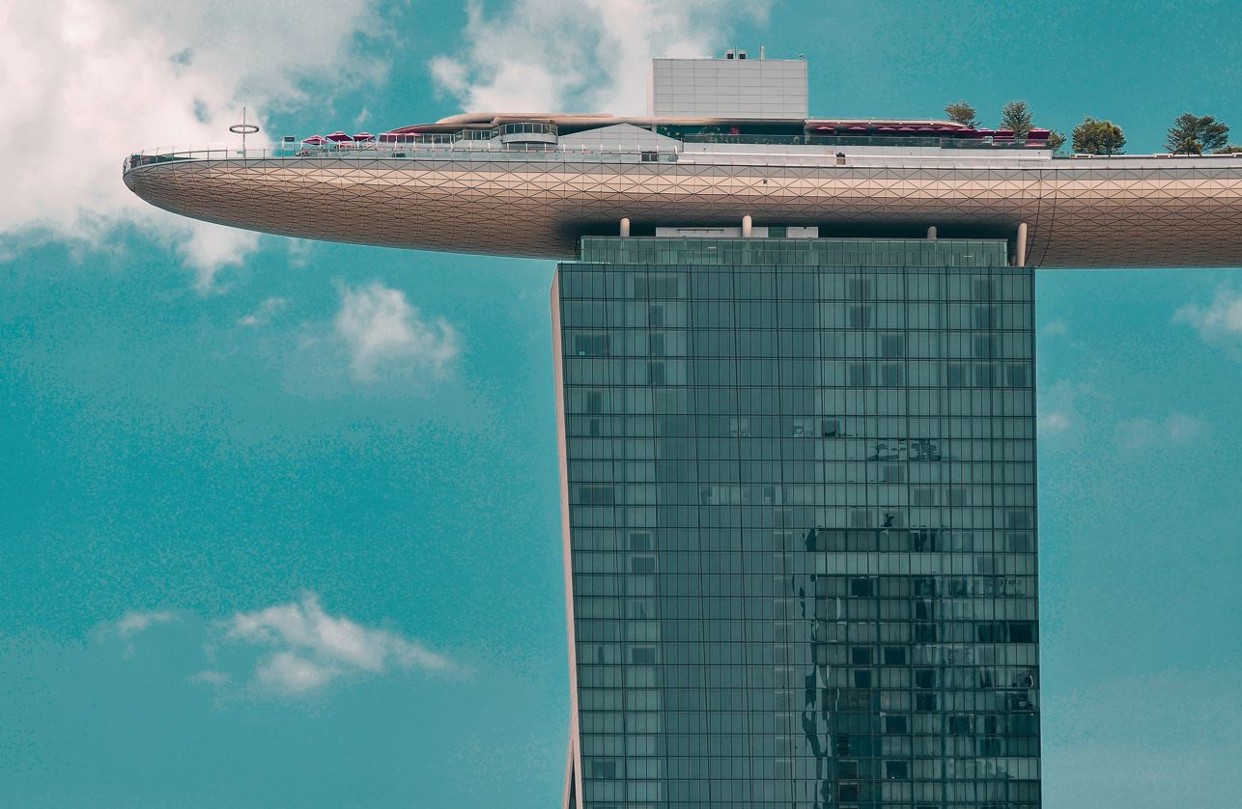 Junior investment bankers in Singapore have experienced pay rises in recent months that put their salaries nearly on par with their Wall Street counterparts. Tier-one banks have ratcheted up base pay for analysts and associates in the West in response to increased deal flow, talent shortages, and concerns over working hours – and Singapore appears to have followed this trend, according to front-office recruiters.

Investment banking fees for 2021 in Singapore reached US$1bn on December 22, a 34.4% increase from 2020 as M&A activity hit a record high, according to data from Refinitiv. This means financial institutions need more analysts and associates to do the groundwork on deals, including financial modelling and due diligence, says Howe Yuin Teo, front-office practice leader at Kerry Consulting in Singapore.

But the pool of Singapore-based analysts and associates remains small, and hence most large banks increased pay for juniors by around 15% to 20% last year in order to attract and retain them, say headhunters.

The base salary for first-year analysts is now in the range of $S90k - S$130k, depending on whether they are with a mid-size firm or a tier-one bank, according to Kerry Consulting. This indicates that junior front-office salaries at bulge-bracket banks in Singapore are not far off those on Wall Street, where top-tier firms like JP Morgan, Citi and Bank of America last year increased first-year pay to around S$135k (US$100k), although some pay slightly more.

Second-year analysts now command a salary of S$100k - S$150k, says Jasmine Tan, director of front office financial services at Kerry, who expects this new salary scale for junior investment bankers to remain in place over the medium term. Boutique investment banks and Chinese investment banks in Singapore, however, generally pay 20% to 25% less due to their “inverted compensation schemes” which put more focus on bonuses, she adds.

While the job market for front-office bankers in Singapore has remained largely buoyant in the past couple of years due to continuous strong demand, investment banks need to refine their HR strategies if they want to retain talent, says Priya Gupta, manager of financial services at Robert Walters Singapore.

Demanding working hours and more young investment bankers wanting to find a purpose and meaning in their roles are now some of the key considerations that determine whether they will remain in a job for long, says Gupta. “Career development and opportunities for growth are the more frequent reasons for candidates to move in this market. Corporate and social responsibility is also an important factor for young bankers when considering whether to stay or move from their current companies,” she adds.

The fintech sector is likely to prove even more alluring to young bankers looking to escape the long-hours culture in investment banking in 2022. Junior investment bankers are even willing to take pay cuts just to get their feet into fintech companies, particularly those that offer syndication and distribution platforms for private investments, says Teo. “They see this as an exciting area that provides them with entrepreneurial exposure and they are also attracted by the offering of equity, which potentially can be game-changing,” he adds.

Photo by Victor He on Unsplash