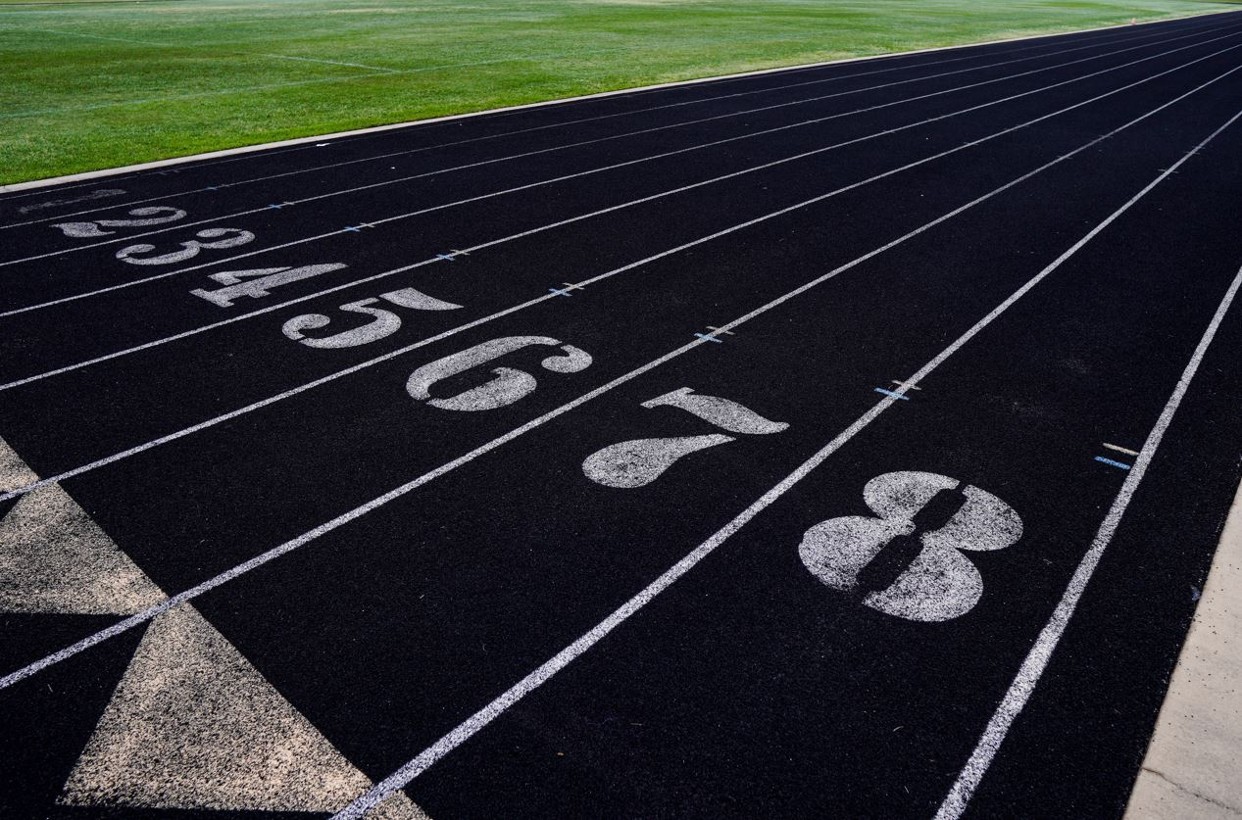 We’re not even two weeks into 2022, but the signs so far are that the job market in Asian private banking will be just as ferocious this year as it was in 2021.

Private banks large and small are gearing up for more front-office hiring as bonus season approaches, and reports have already emerged over the past few days about new expansion plans.

JPMorgan wants to increase the Asian headcount of its private bank by more than 100 in 2022, according to Reuters. Around a fifth of these new recruits will reportedly cover clients in mainland China, suggesting that the bank is continuing to build its China desks in Singapore and Hong Kong. In the former city, JPM has been expanding the unit since at least early 2020.

Meanwhile, Renaud de Planta, senior partner of the Pictet Group, told The Business Times last week that Asia is on track to being a “key and more essential part” of his firm’s franchise this year. Additional headcount would seem highly likely to follow as business expansion usually needs to be underpinned by new relationship managers bringing in new clients.

Pictet also has a recent history of recruitment, and like JP Morgan it’s been hiring for its North Asia desk in Singapore and Hong Kong. The Geneva-headquartered boutique bank, which grew its assets under management in Asia by around 40% year-on-year in the first half of 2021, poached several senior private bankers in November.

Pictet was only the 23rd largest private bank in Asia by front-office headcount at the end of 2020, employing 70 RMs, while JP Morgan was in 13th place, with a 131-strong RM workforce, according to the latest data from Asian Private Banker.

Their current expansion plans, especially Pictet’s, may not be large in their own right, but they will help to fuel talent shortages in a sector that is already suffering from a lack of RMs as a number of other banks are growing their headcounts in both Singapore and Hong Kong at the same time.

These include Credit Suisse, which took on 50 RMs in Asia in the first half of 2021, and BNP Paribas, which emerged is an active recruiter in 2021, having poached several RMs from Standard Chartered. As we reported in October, Deutsche is hiring in Singapore to meet “rising client demand” in ASEAN. HSBC and Citi have mammoth hiring targets in Asia, although their numbers include wealth managers as well as private bankers. Still, Citi plans to have 550 new Hong Kong-based private bankers and RMs in place by 2025.

This year, as well as China-desk specialists, private banks in Asia will want to hire ultra-high-net-worth RMs (JPM, for example, focuses exclusively on this client segment) and RMs with experience serving family offices, especially in Singapore.

Photo by Joshua Burdick on Unsplash