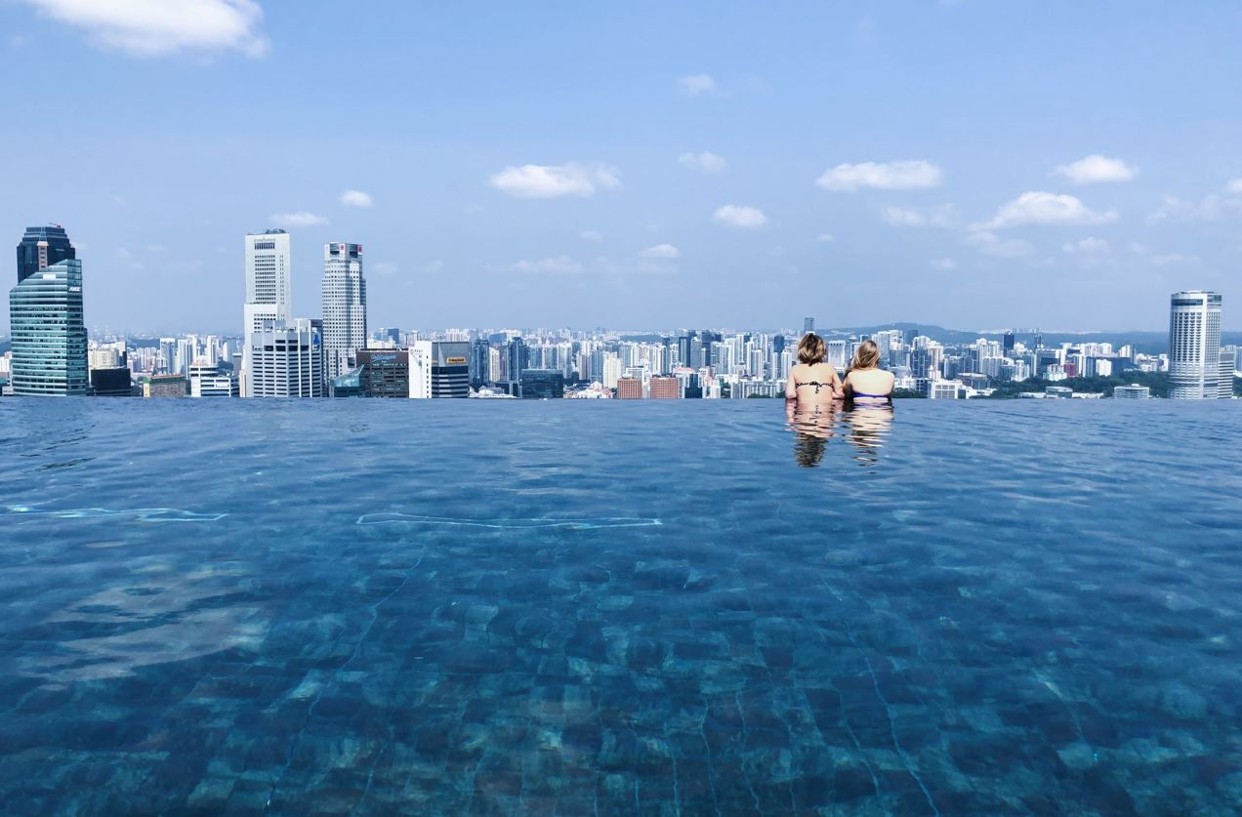 Salaries for tech talent in finance are continuing their persistent march upward this year. Tech professionals can now expect to be paid anywhere between S$72k a year to as high as S$260k and above, according to Selby Jennings’ latest salary survey. And if you’re in the niche role of site reliability engineer, you’re at the top of the pay chart.

“Technology roles are the most competitive roles in the market at the moment in terms of pricing. It’s a candidate-sparse market,” says Selby Jennings South East Asia head Natasha Madhavan.

With the continued challenge of importing foreign talent, Singapore-based candidates are enjoying ample job options. As a result, there is big pressure on financial institutions to “not just pay their staff well to retain them, but for potential future employers to give very strong, more-than-market-rate increases”, says Madhavan.

Tech pay is about 10% - 15% higher than 2021 in overall terms, according to Selby Jennings. But like last year, increments for people who move between firms will typically be much higher. At a recent eFinancialCareers round table, one recruiter said new joiners in tech jobs in Singapore received 44% salary increases on average in Q3.

Firms are also finding creative ways to increase the value of offers, including stock and equity, coins, and other non-cash components. Madhavan says strong candidates might see simultaneous offers from banks, crypto firms, tech players and asset managers. “It becomes less about what industry they want to be part of, but more about which technologies they want to work with, and how advanced the company is with the technology they are using,” she explains.

According to Selby Jennings’ report, among tech roles, those in site reliability engineering will command the most money, boasting annual salaries of between S$108k - S$150k for 5-8 years’ experience; S$168k - S$216k (9-15 years); and S$260k and above (>15 years). “Site reliability engineering is a very niche skill and is much more developed in the West. We have moved quite a few candidates from the West to Singapore,” says Madhavan.

Another high growth area is data, which covers roles including data engineering, data science, data analytics, and data management. Data professionals with 5 - 8 years’ experience can expect annual salaries of S$72k - S$120k. Those with 9 - 15 years on the job can earn between S$120k - S$180k, while those with 15 years and more receive offers of S$250k and above. Madhavan notes that “every company is expanding their data team, and also integrating data roles into their business”.

“Data science became all the rage about three to four years ago, so those candidates who studied it back in school in 2015 - 2018 are now experienced and at mid-level. They are skilled and in demand,” she says. “There are also not many Singaporeans and PRs who go down the data route, so it’s expat-heavy. This means Singaporean and PR candidates are very much in demand.”

Madhavan says that in Singapore, software engineering has transformed from a back-end function into a critical, business integral function on the rise of trading in crypto and other products. As a result, demand has boomed from trading platforms, crypto firms, and traditional financial institutions. “Everyone is looking for strong Python developers and not just traditional C++ engineers anymore,” she adds.

Base salaries for technologists in the Singapore finance sector

Photo by Li Yang on Unsplash