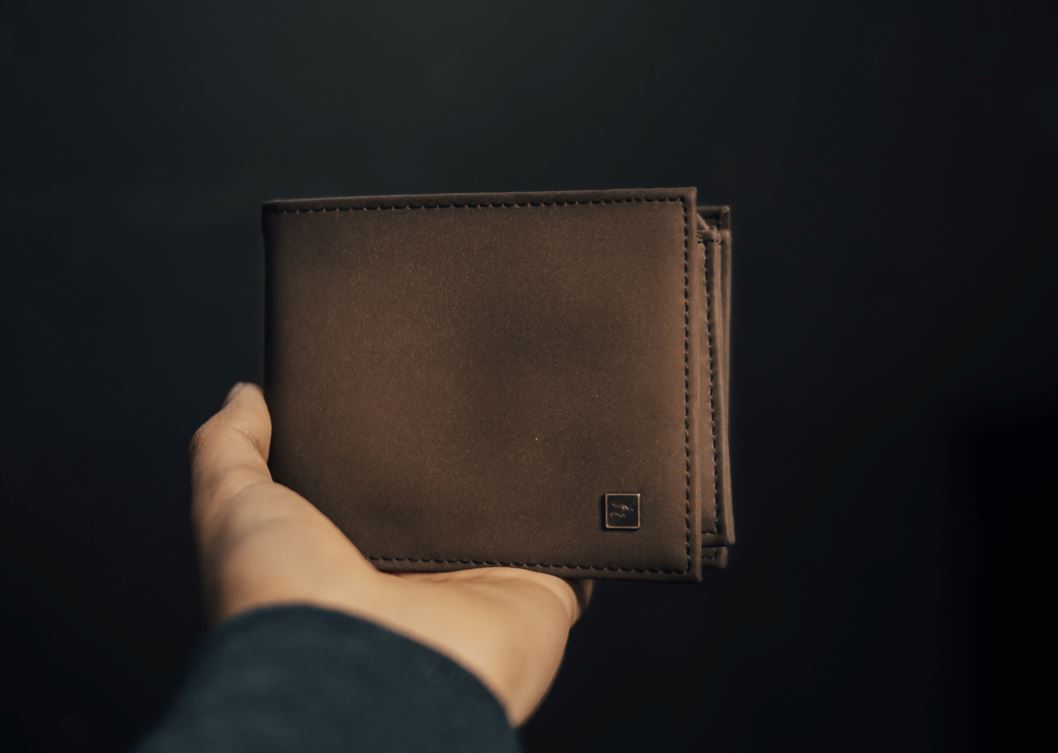 DBS, OCBC and UOB may be minnows when it comes to front-office bonuses, but for rank-and-file technology staff they typically pay bigger bonuses than their US and European counterparts in Singapore.

Mid-career technologists at the three local banks tend to receive bonuses equivalent to about three or four months of base salary, according to tech recruiters.

A software engineer with eight years’ experience earns about S$11.6k on average, according to the Selby Jennings 2022 salary survey. That would give them a four-month bonus of about S$46.4k.

At foreign firms – including fairly prolific recruiters of tech talent such as Citi, Goldman Sachs, Bank of America, Standard Chartered, Credit Suisse and UBS – most tech professionals get “one month or two at best” at AVP or VP level, says a Singapore-based tech headhunter, adding that the comparison is a fair one because monthly salaries are now broadly similar between local and global banks. “The locals definitely have the largest bonuses,” he says.

However, Singaporean banks traditionally paid out big bonuses because up until a few years ago their tech salaries were lower and their tech stacks were less appealing to work on, says another recruiter.

“In the past, it was the foreign banks who piled more money into tech development and salaries in Singapore. The locals were too conservative to risk adjusting fixed pay, so variable bonuses were their main means of attracting talent,” she says. “That started changing since DBS started winning ‘best digital bank’ awards and jobs at local banks became more appealing – but the locals have still kept their competitive bonuses,” adds the recruiter.

This year, however, the domestic banks have started widening the bonus gap between underperformers and high performers, says the second Singapore tech recruiter. “The differentiation is increasing. A strong person could now get six months, and a weaker one close to zero,” she adds.

Photo by Jonathan Duran on Unsplash