Some of the world's best quants come from Russia 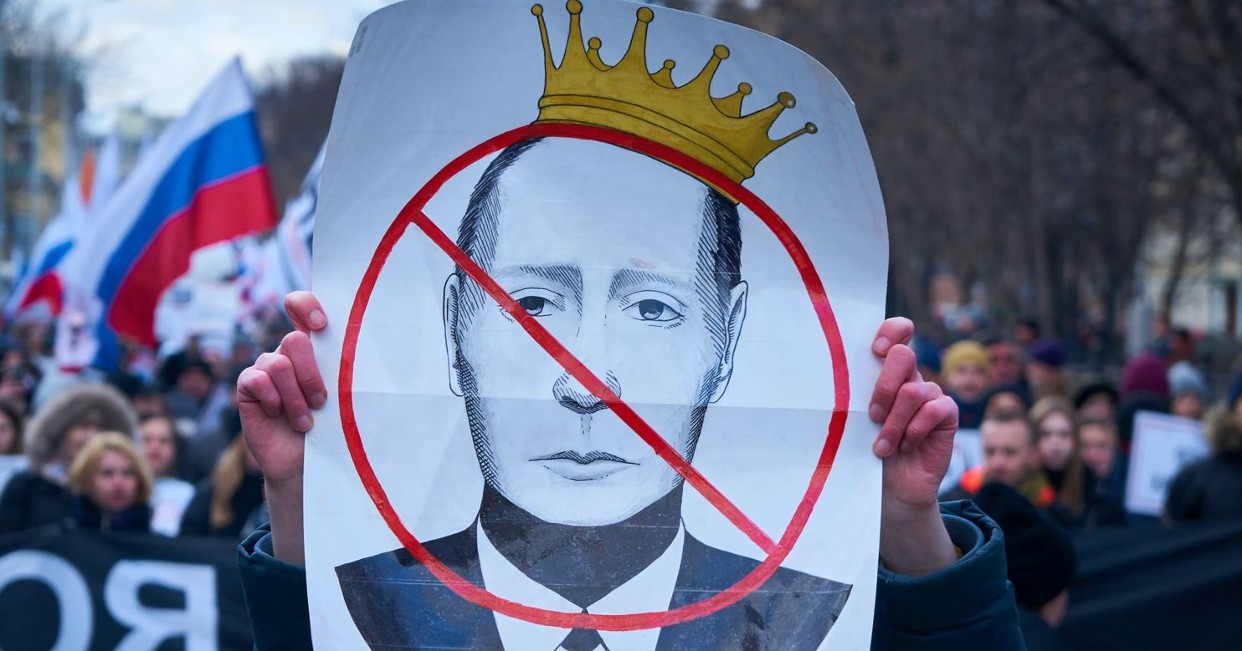 As Russia becomes an international pariah and its youngest citizens increasingly seek to emigrate, one area of finance has the potential to benefit: quantitative finance. Russians are some of the world's best quants.

"Russian quants are everywhere," says one headhunter who works with banks and hedge funds in the U.S. and the UK. "They're up there with the French and the Chinese when it comes to filling quantitative roles in finance."

Russia's quant talent tends to come from a few of the country's top schools. The most prestigious is Lomonosov Moscow State University, whose graduates are found everywhere from JPMorgan to Goldman Sachs, Barclays and hedge fund Millennium.

One of Moscow State University's most successful graduates is Alex Gerko, founder of expansionary algorithmic trading firm XTX Markets. Having grown up near the Mosselmash tractor factory in an underprivileged area on the outskirts of Moscow, Gerko completed a masters in applied mathematics at Moscow State in 2001 before studying a PhD that he finished in 2004. He's been in London for a while: XTX was founded in 2015 and Gerko worked for Deutsche Bank before that.

Some Russians in London are seeking to lie low as a result of the war. - "I would not want to be associated with Russia in any meaningful way," said one, approached for this article. Others are taking a stand. Revolut's Russian CEO Nik Storonksy, wrote today that he's "horrified and appalled" by what's happening and that the war is "wrong and totally abhorrent;" Storonsky said he didn't comment earlier because he was concerned for the safety of Revolut's staff in Russia.  Similarly, Gerko has been critical of the Putin regime on Twitter.

Gerko isn't the only quant Tweeting about Ukraine. Sergei Perfiliev, a former Goldman Sachs strat who now runs his own training company, is also tweeting heavily about his native Ukraine, and Putin's motivation for the war.

Russian invaders helping themselves in a groceries shop in Chernigiv region, Ukraine. pic.twitter.com/KHEfk7YOw1

I thought it was clear by now that this war is not about NATO or Russia's security concerns.

Yet, I still see many comments saying that it is.

Let me clarify a few things.

This war is based on Putin's struggle to remain in power.

NATO is just an excuse.

If quants are able to leave Russia, headhunters say they will absolutely be wanted by financial services firms in London and New York. "Russian quants and mathematicians are outstanding and some of the best," says another London headhunter, adding the Moscow Institute of Physics and Technology to the list of Russian schools quants are hired from. (Russian corporate finance professionals are more likely to come from the New Economics School.)

The Financial Times reported today that 50% of young Russians want to emigrate. On his Twitter account, Gerko suggests that they should probably get out while they can: "pretty soon borders will be closed."

This will be a problem, however, for anyone halfway through a degree. "If you're any good at mathematics in Russia, you usually go to the Moscow State or another well respected local school and then try to get into the U.S. to do a PhD," says one quant headhunter, who says he's already begun encountering problems closing recruitment deals involving Russian recruits as clients anticipate immigration issues.

Photo by Valery Tenevoy on Unsplash