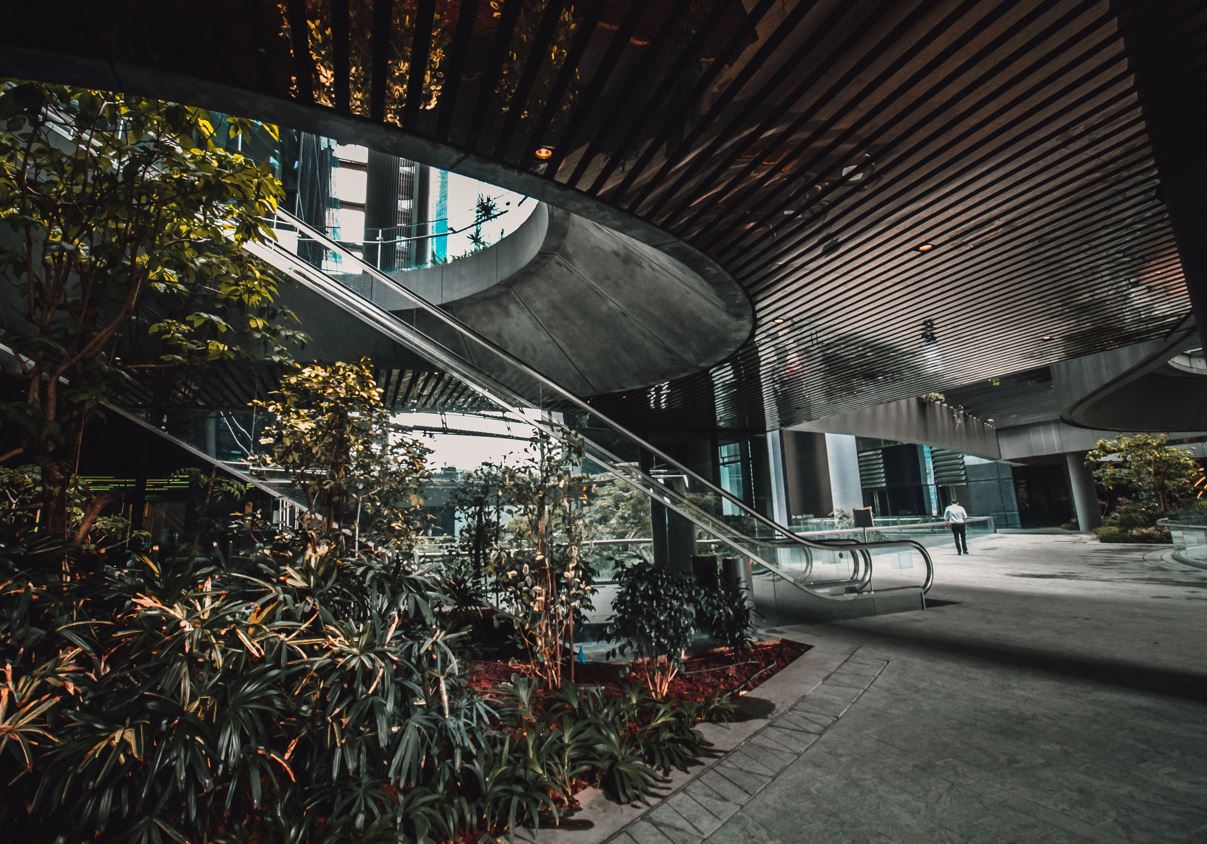 Singapore’s more relaxed approach to Covid-19 restrictions is earning it favourable reviews from finance professionals. But most bankers in the city state still don’t want a full-time return to the office.

The city’s “living with the virus” mentality has brought it more in line with the status quo in Europe and North America, and even helped spark an influx of financial firms and technology start-ups who view the Southeast Asian hub as more welcoming than rival jurisdictions such as Hong Kong at the moment.

Recruitment experts and finance professionals say Singapore’s return to a more normal path – which includes a policy of masks-off outdoors and no on-arrival testing for vaccinated travellers – is appealing for business. From yesterday (March 5) up to 75% of staff can return to the workplace at any one time, up from 50%. Social gatherings at workplaces are also allowed, but must be limited to no more than eight people.

The shift to get people back to the office could face resistance after many finance professionals discovered just how much they enjoyed working from home during the pandemic. “I’m looking forward to being in the office more and learning from and socialising with colleagues, but I wouldn’t take a role that demanded five days in the office,” says one Singapore-based trader.

His sentiments are shared by many job seekers in the finance sector, who now expect permanent hybrid work arrangements, according to Lester Qin, director of banking and financial services at Ambition in Singapore. “Most of our candidates have the expectation of that flexibility in a new job,” says Qin, adding that some international banks have implemented these benefits as standard into employment contracts.

In reality, international banks are expected to be quite flexible on the work-from-home option as they prioritise employee well-being and fear missing out on talent if their rules are too rigid.

Depending on the role, Qin says most banks allow staff the flexibility to “design their own weekly schedule”. It’s rare for banks in Singapore to require employees in the office more than two to three days a week.

Meanwhile, for expats in Singapore, the further easing of travel restrictions is arguably a more important development than the new work-from-office rules. “The ability to travel again and to see your loved ones again that you haven’t seen for a year and a half is extremely important,” says Will Tan, managing director, Principle Partners. “It’s going to make Singapore a bit more attractive,” he adds.

Hong Kong by comparison has adopted a near polar opposite approach, with quarantines for overseas arrivals, policies of mask-on outdoors, and other rules that underscore its attempt to eliminate Covid.