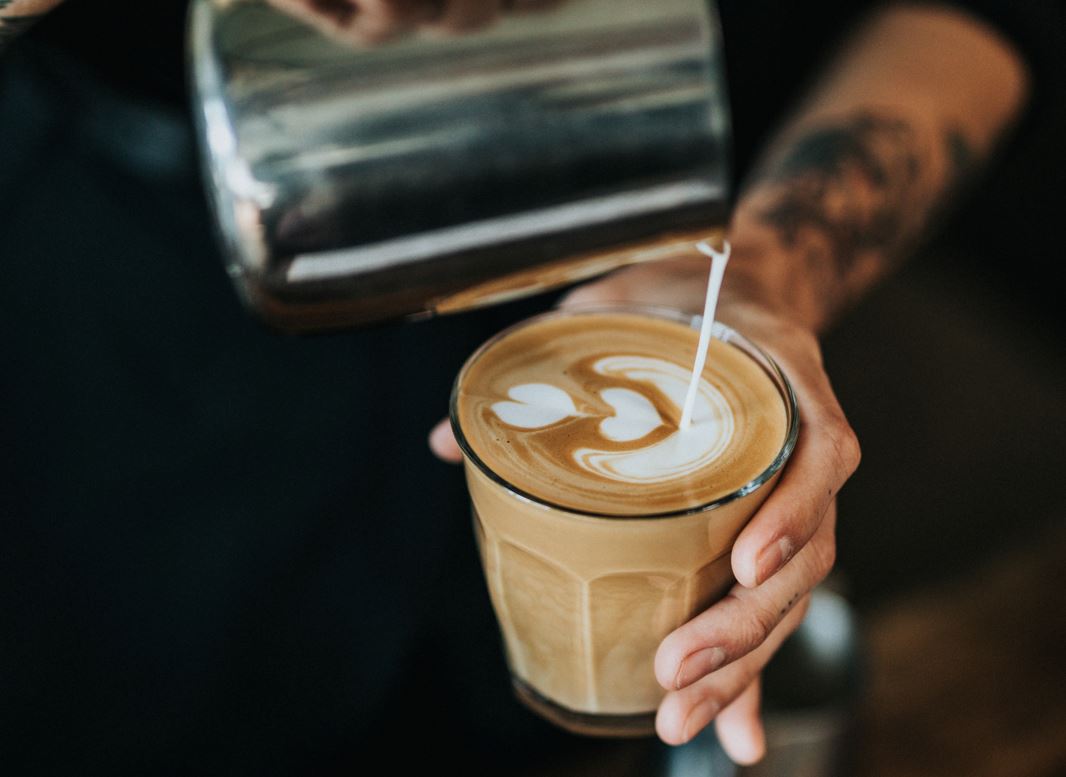 As Singapore relaxes its Covid restrictions – including allowing 75% office occupancy – big tech firms are unveiling swanky new offices that may temp some candidates to join their ranks amid  surging tech talent shortages.

The latest technology company to unveil new Singapore premises is e-commerce platform Lazada, which officially opened its new regional headquarters in Bras Basah on Monday. The office is designed with hybrid working in mind and focuses on facilitating collaboration, such as via “advanced tech-enabled and wellness spaces”.

Last October Amazon launched a new office at Asia Square. Named SIN16, it boasts interactive board game walls of Scrabble and Chess, and a room decorated with iconic Singlish phrases. That same month, gaming company Razer opened its Southeast Asian HQ, and similarly incorporated hipster features such as an in-house cafe that serves drinks made by a “robotic barista arm”.

With each opening, comes a new hiring spree that adds to Singapore’s tech talent crunch. Lazada, for example, wants to expand its workforce in Singapore from 600 to 1,000 employees, while Dyson plans to hire 250 more engineers and scientists over next five years.

By contrast, banks in Singapore are generally cutting back on office space as a result of the pandemic. In 2021, DBS announced that it will cut office space across its markets by 20% in the subsequent four to five years, and Citi said it is giving up three floors in Asia Square, the same development as Amazon’s new office.

“Banks in Singapore are trying to hire plenty of tech professionals, but tech firms have stolen an edge when it comes to selling themselves to candidates,” says a tech recruiter in Singapore. “They’re the ones with the fancy new offices that you’re always reading about in the press. Offices aren’t everything, especially these days, but they paint a picture of expansion and a cool working environment, so they help with branding. By contrast, banks are perceived as a bit ‘dull’ when I’m speaking to candidates,” he adds.

Photo by Kyle Nieber on Unsplash