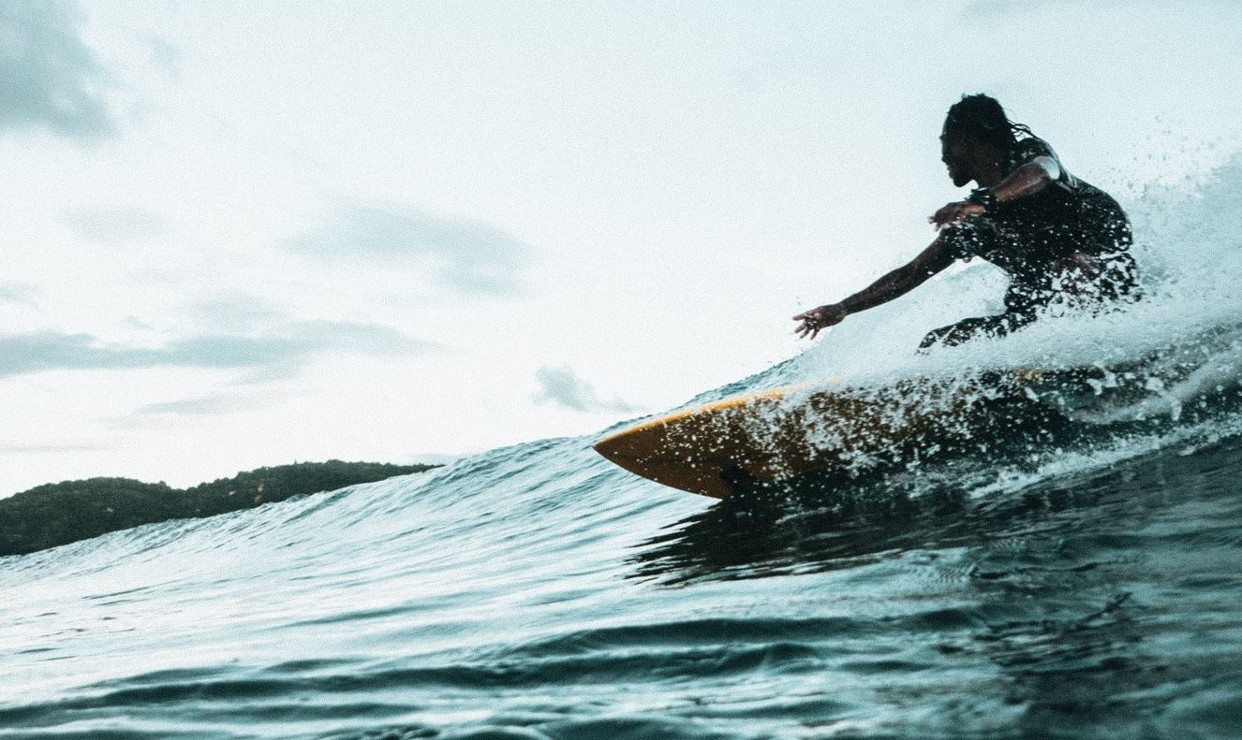 We've been here before. It's something of a trope that whenever things turn bad in the markets, some wisecrack points out that an entire generation have been fed on a diet of milk and honey and has no idea what it's like to eat earth and leaves. Usually, this is stated in relation to trading jobs. Now, it's being said in relation to private equity jobs too.

“If you are under 34 years old, you have never invested in your career in a rising rate environment or a down market environment,” Scott Kleinman, co-president of Apollo Global told attendees at the Milken Institute Global Conference in Beverly Hills last week. Reporting from the conference, the Financial Times said Apollo's chief executive, Marc Rowan, has a running joke that on the same theme: "You’ve worked for me for 10 years and I still don’t know if you are a good investor.”

While this may be conference banter, it has a whiff of truth. Today's 34 year-olds were 20 when the financial crisis struck, and therefore still at university. Most won't have worked in private equity until they were 25 or 26 at least. The crisis was on in the eurozone, but then Mario Draghi stepped in and declared his willingness to do "whatever it takes."

This time around, there's unlikely to be a similar saviour. The FT says the Milken Conference was peppered with mutterings about "recession", "correction" and being in "a dark place." Rowan said markets haven't finished falling; Kleinman said the Fed will trigger a recession as it attempts to quash inflation. There's a worry that the cash coming into private equity will slow and that reduced enthusiasm for junk bonds will impact LBOs.

For the moment at least, none of this seems to be impacting private equity hiring or pay. The recent private equity recruitment round in New York was wild, with firms interviewing multiple candidates overnight in an attempt to gain an advantage. When it released its results last week, Apollo said it hired 185 people in the first quarter and that it's expanding in Asia in particular. Already known for paying well, Apollo hiked spending on compensation by 24% last year. Apollo associates, aged around 28 years-old, are now paid $550k for what they complain are 20-hour days.

That's a lot to pay for someone who's never been really tested and who might not turn out to be all that good when they are. Unfortunately, though, most of the private equity professionals with the right sort of experience are now lounging about in Long Island. - The FT says the conference organizers were reminiscing about funding a deal between Singer and machinery giant International Harvester which took place last time inflation was surging and the Federal Reserve was raising rates. The year was 1984.

Separately, Jared Birchall only spent a year as an analyst at Goldman Sachs, but he didn't leave for Apollo or any of the other private equity firms. Instead, Birchall went to Merrill Lynch and then Morgan Stanley, where he worked in wealth management. Today, he runs Elon Musk's family office, a role in which Bloomberg says he's expected to do everything from arranging nannies, to hiring security guards, handling Musk's large fortune and sometimes digging up dirt on people he's fallen out with.

It's a big job for someone no one in banking seems able to remember and who's defining feature appears to be that he is a nice guy, even if he is sometimes seen doing Musk's dirty work.  Birchall, who is a Mormon and who left Goldman Sachs 22 years ago, seems to have done quite well from his role: Bloomberg reports that he lives in a $2.25m home in Austin Texas, with a pool and tennis court and some Grecian columns inside the rooms.

Francesca McDonagh, the new head of Credit Suisse's European operations, is accused of being a "screamer and a shouter" and a "challenging person to work with," possibly by male ex-colleagues. (Financial Times)

UBS has been shopping for ESG bankers. It hired Josiane Fanguinovény and Viv Sedov for its ESG team in EMEA. (Financial News)

Numis wants to hire some more investment bankers as it moves away from ECM. (Financial News)

The SEC is creating 20 new positions in its crypto team. (SEC)

Bankers are joining crypto firms in the UAE: “We see a lot of interest from employees in traditional financial institutions who want to work for us. We’re actually recruiting a number of them,” said Richard Teng, the head of Middle East and North Africa (MENA) at Binance. (Japan Times)

KPMG is planning to hire 4,500 college recruits to full-time positions, one of its largest new-hire classes ever and about a 20% increase from last year. (WSJ)

Runaway jealously: "My days are spent comparing myself and my work to anyone else I come across, to work out if I am more “successful” or having a better time." (Guardian)

Don't over-research interviews. "I’ve had situations where candidates have found out a few too many details about me, and it’s come across as freaky and overfamiliar in the interview." (Sifted)

Living in Hong Kong is better than living in London: “Life in London is very expensive, especially with a child. In Hong Kong, it's 20 degrees Celsius half the year. We used to buy our cheap local fish on our tiny island from the local fishermen and other fresh food. It was ideal. We had a full-time nanny. Here it's very different.” (Bloomberg)

Working for TikTok is as bad as any bank. Employees complain of 85 hour weeks and back to back all-nighters. (WSJ)

Rich Handler's Instagram account was hacked. Hacker's posted that Jefferies was offering discounted shares through a crypto wallet to people who donated to Ukraine. Bloomberg wrote about it and then issued a retraction. (Bloomberg)

Click here to create a profile on eFinancialCareers. Make yourself visible to recruiters hiring for jobs in technology and finance.

Photo by Oliver Sjöström on Unsplash