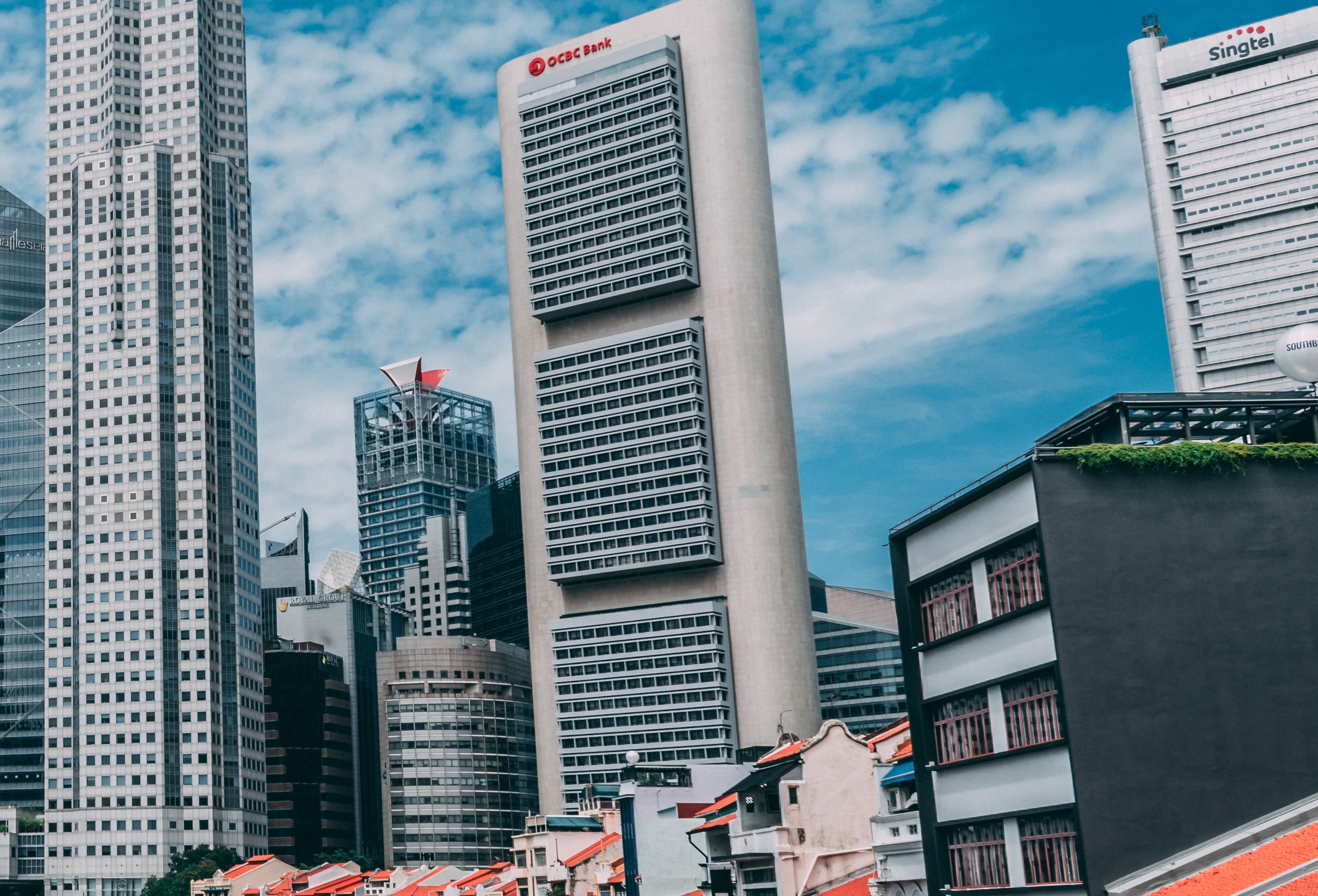 If you work for OCBC, or if you want to, there’s a new woman in the upper echelons of the firm who will likely play a major role in shaping your career there: Helen Wong Pik-kuen.

HSBC veteran Wong, one of the most high-profile female bankers in Asia, starts as the head of OCBC’s newly created global wholesale banking division on 3 February. Wong left HSBC in August and her appointment ends months of speculation about her next move. She had been with HSBC since 1992 and climbed the ranks to become its China CEO before being promoted into the new role of Greater China chief executive in 2015.

Based on her career to date, here’s how Wong might potentially influence jobs at OCBC this year and beyond.

Wong was HSBC’s highest ranked woman when she departed last year. Her decision shocked the banking sector in Hong Kong – she had been with HSBC since 1992 and was not expected to leave. Moreover, she left in the same week that chief executive John Flint quit after 18 months on the job, although HSBC said at the time that the two moves were not connected. If Wong can make tough calls about her own career, she may not shy away from doing the same within OCBC.

Relationship building is her forte

Her new OCBC job puts Wong in charge of two product groups: investment banking as well as cash management and trade under the transaction banking business. But she’s not just an internal power player – OCBC has handed Wong global responsibilities for handling banking relationships with its most important clients: large corporates, financial institutions, and small- and medium-sized enterprises. If you want to know how to build relationships as an OCBC banker, pay close attention to what Wong does over the coming months.

Wong was thrown into the deep end as a junior

If you’re a young banker at OCBC looking for new responsibilities, you can take heart from the fact that Wong was thrown into the deep end early on in her HSBC career. “I was involved in negotiations for the financing of projects between foreign interests and local governments,” she said in a 2016 interview, referring to working in China in the early 1990s. “At the time I was quite junior so it was my first real taste of doing business in China.”

She’s an example of a ‘boomerang hire’

If you’ve left OCBC and are thinking of returning to the bank, Wong is also someone to look up to. Her first job in banking was with OCBC back in 1984. She joined as a trainee, and a year later became the Singaporean firm’s first China desk manager, based in its Hong Kong branch.

HSBC’s recent expansion in the Pearl River Delta, part of southern China’s Guangdong region, is well documented – the bank announced plans in 2015 to hire 4,000 staff there as part of a drive to boost annual pre-tax profits in the region to $1bn within five years. Wong helped to spearhead this expansion and she also has “strong family connections to Guangdong,” she said in the 2016 interview. “Although my parents met in Hong Kong, they came originally from two cities in the Pearl River Delta called Dongguan and Huizhou.” OCBC already has an expanding business in China – this is likely to grow further under Wong. This year could be a good time to request a transfer to the mainland.

Wong could be keen on cross selling

Led by the likes of UBS and Credit Suisse, banks in Asia are ramping up their efforts to offer investment banking products to entrepreneurial private clients. Wong appeared keen on this policy while at HSBC. “One of our targets is more customers for our wealth management businesses. In some cases it might be executives at the firms that we are already banking as corporate clients,” she said in 2016. Might Wong encourage more cross-fertilisation between her wholesale banking division and OCBC’s private bank, Bank of Singapore? Watch this space.

She has pan-Asian expertise

A statement by OCBC chief executive officer Samuel Tsien extolled Wong’s “Greater China experience and extensive market knowledge”. But she didn’t just get hired for her North Asian experience. Wong helped many of HSBC’s mainland customers expand their businesses in Southeast Asia to escape the impact of the US-China trade dispute and is regarded as an expert on the Southeast Asian region, the South China Morning Post quotes analysts as saying.