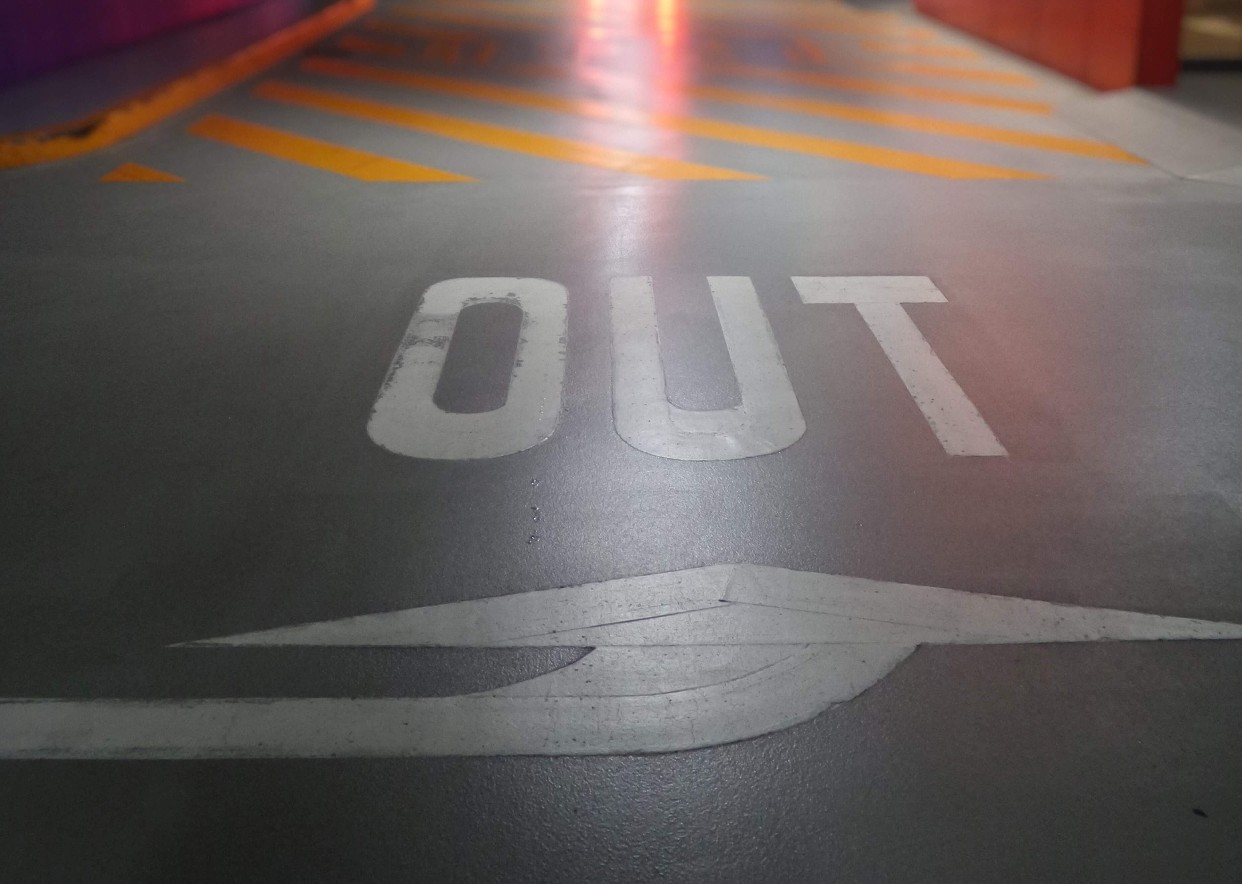 HSBC may be cutting 35,000 jobs globally, but in Asia some managing directors are departing of their own accord.

Satyam Agrawal, HSBC’s Hong Kong-based regional head of retail business banking for Asia, is among the latest senior exits. Agrawal joined Indian tech firm GlobalLinker, a networking platform for small and medium-sized enterprises (SME), earlier this month as global head for financial services and president for the ASEAN region, according to his LinkedIn profile.

He is not the only department head to have left HSBC in Hong Kong recently. Hossein Zaimi, HSBC's global equities chief, also departed this month.

Agrawal will likely be missed at HSBC, where he was an MD. During his tenure at the firm, which began in February 2016, he launched a whole new business segment, ‘retail business banking’, across four countries in Asia, and helped set up HSBC Fusion, a business banking brand. He also led new digital onboarding and digital lending programmes.

Prior to HSBC, Agrawal spent almost 10 years at Standard Chartered, latterly as global head of retail lending and business banking products in Singapore.

Agrawal may have now joined a tech company, but he still finds himself in the company of former banking professionals. Two of GlobalLinker’s three founders have worked in banking. TJS Varadhan was in senior roles in Citi’s Japanese credit card business between 1997 and 2009, while Sameer Vakil was at the same bank from 2004 to 2009, including a stint with Varadhan in Japan.

Mumbai-based GlobalLinker uses an algorithm to match startups and SMEs to a network of potential suppliers (such as financial institutions) and customers.

Photo by Franck V. on Unsplash