Morning Coffee: Get a job in banking by playing video games. Credit Suisse has a new big risk taker 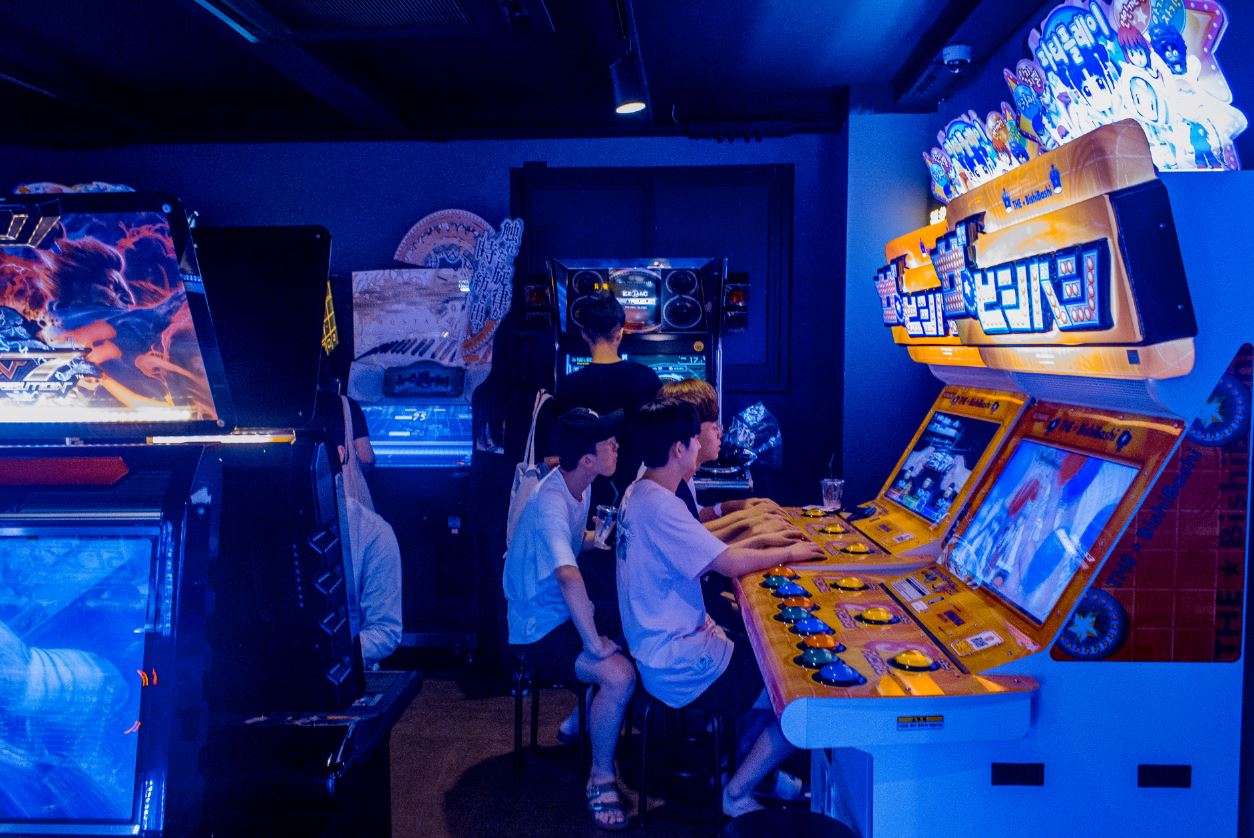 At some point in the future, it will be acceptable to put down on an investment banking resume that you play a lot of video games, just as presumably at some point in the distant past it was considered unprofessional and trivial to admit to playing golf. Given the popularity of e-sports in Asia, that day might even have arrived somewhere in the world. But unfortunately, for the time being, when you hear about “online games” forming part of the recruitment process, it still refers to the sort of dispiriting numeracy-tests-in-disguise which financial campus recruiters have been putting college kids through for the last couple of years so that they can go and take a coffee and vape break.

Of course, there are very few campus recruitment events at the moment; bankers who are stuck at home themselves are unlikely to be making the journey out to their alma mater and the colleges wouldn’t welcome them if they did. So simulations, stock picking contests and online pitches are likely to assume a greater degree of importance as banks and asset managers try to fill out the spring and summer intern classes. Games and interactive online features seem to be particularly important for employers outside the very top bulge bracket, who have to make a bit of effort in order to remind the ambitious graduates that they exist and are worth applying for. One asset manager has even started to recruit “online brand ambassadors” on campuses, to drop their name into conversation during finance society social videocalls.

Having said that, there may be advantages to the recruiters. Earlier in the year, at the height of the Black Lives Matter campaign, a lot of investment banks made quite public commitments to operate a more egalitarian and meritocratic hiring policy and diversify their intake away from the small group of elite universities. It was noted at the time that this might be easier said than done; you can start off with the best of intentions, but the whole experience of taking a train ride up to Cambridge (either one) then walking through ivy-covered gates into a spacious college quadrangle primes you to think significantly better of the people you meet there. It’s called the “Halo Effect” by psychologists and probably accounts for a large part of the dominance of Wall Street by graduates of top universities; they seem smarter because they’re surrounded by famous images of smartness when you interview them.

Doing the whole thing remotely, though, takes away a lot of the halo; you’re still aware that you’re talking to a Harvard undergraduate, but you don’t get the whole experience just from a customised Zoom background. Although they generally lack much intrinsic value as games, the online simulations provide significantly fewer opportunities for privileged extroverts to take over the room than typical group exercises. The investment banking intern class of 2021 might be the most genuinely meritocratic one for a while.

Elsewhere, it’s comparatively rare for someone to make the move that Yves-Alain Sommerhalder has pulled off at Credit Suisse – from the trading floor to a senior position dealing with ultra high net worth wealth management clients. The former role tends to require ice-cold risk assessment and the ability to ruthlessly exit a losing trade, while the wealth management business is all about charm and long term personal relationships. Except when it isn’t …

Sommerhalder is now in charge of the “International Financing Group” in the private banking business, responsible for lending to rich clients, collateralised against their assets. The loans tend to be pretty big, and the assets tend to be things like ships, real estate and securities portfolios. It’s profitable when it goes right, but when it doesn’t, the losses can be big as the loans aren’t always made with recourse. Although Credit Suisse is aiming to increase the amount of this business it does, it’s already warned investors that “potentially significant credit losses” are part of the equation. Which means that the people running this business line have to think a bit more like traders and risk managers, and not so much like relationship managers. If it continues to grow in importance, we might find a lot more opportunities in wealth management for social and personality types who don’t really belong there.

One of Andrea Orcel’s former lieutenants, Bea Smith, has been promoted from CEO of the UK operations of UBS to Global Treasurer, passing on her COO responsibilities in the investment bank to Chris Leone. (Finews)

Are bankers getting cabin fever? Google mobility data suggests that workers in the City of London and Mayfair have continued to spend more time heading for the office over the last month, despite official government advice to work from home if you’re able to. (Bloomberg)

Some companies have a policy that if you’ve left them, they don’t want you back. Brevan Howard appears to have no such scruples; it’s acquired Cove Capital (which will now be called BHLB Macro) in order to regain the services of Louis Basger, who left them in 2016. (Financial News)

If you thought compliance was intrusive, have a look at the number of ways that the techie equivalent of Bloomberg chat works to track and monitor its users (WIRED)

“Estate planning, tax, the structuring of art entities (?) and philanthropic advice”. The most awkward conference call of the Q3 earnings season sees Leon Black having to give more detail on his relationship with Jeffrey Epstein, as the company warns that the link may affect fund raising. (WSJ)

Men who sleep less are apparently perceived to be “more masculine”, as anyone who has heard bankers boasting about all-nighters can confirm. This kind of status effect probably has real health consequences for people working in the industry. (BPS Digest)

Photo by Ciaran O'Brien on Unsplash