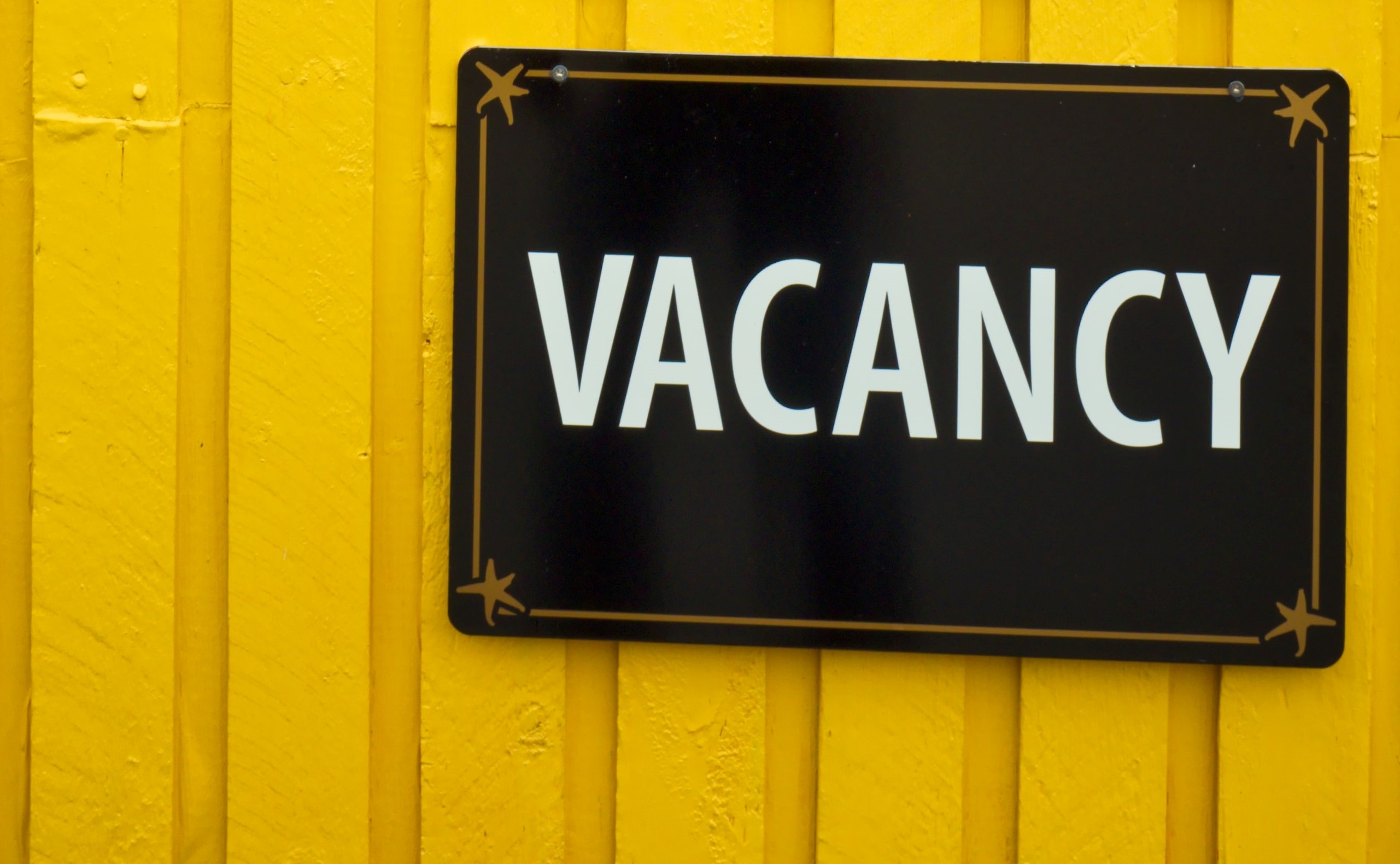 Credit Suisse will recruit next year to help expand its Asian wealth management franchise, and relationship managers who serve ultra-wealthy business people in the region will be particularly in demand.

The Swiss bank will “selectively broaden” its focus on ultra-high net worth (UHNW) and entrepreneurial private clients in Asia, and will make “strategic hires across the region”, Helman Sitohang, CEO Asia Pacific, said at the CS investor day presentation. Many of hires are likely to be based in its wealth hubs of Hong Kong and Singapore.

The hiring announcement follows a 10-person year-on-year fall in the bank’s Asian headcount of relationship managers, which stood at 600 at end-September. It also pits Credit Suisse against several other private banks in Asia which have said that UHNW – rather than the high-net worth segment – will be the mainstay of their hiring. UHNW clients typically have personal financial assets above $100m, according to Oliver Wyman. Nomura, JPMorgan and HSBC, which set up a dedicated UHNW unit in Hong Kong last year, are all recruiting in this space.

Credit Suisse’s investor day presentation noted that the wealth of UHNW individuals is expected to grow at 11% per annum in Asia until 2024, compared with 8% globally.

The expansion in wealth management is an Asian “strategic priority” for Credit Suisse, which is looking to grow APAC’s revenue contribution beyond its current level of approximately 20%. The firm will also invest in its “leading country franchises” – including India and markets in South East Asia – to “capture alpha”, and will continue the long-term build its of China onshore capabilities. In June, Credit Suisse became a majority shareholder in its China securities joint venture. In a hint to technology hiring in Asia, Credit Suisse will improve its Asian client experience with “digitalisation, data management and automation”.

“We continue to believe wealth management is one of the most attractive segments in financial services, notably in Asia Pacific,” said Credit Suisse chief executive Thomas Gottstein, adding that he wants to “further expand” the connectivity between the firm’s investment bank and its private bank, a strategy championed by his predecessor Tidjane Thiam.

For the fourth quarter of this year, Credit Suisse noted “stronger year-on-year transactional activity” in wealth management, particularly in Asia.

Photo by Eric Prouzet on Unsplash