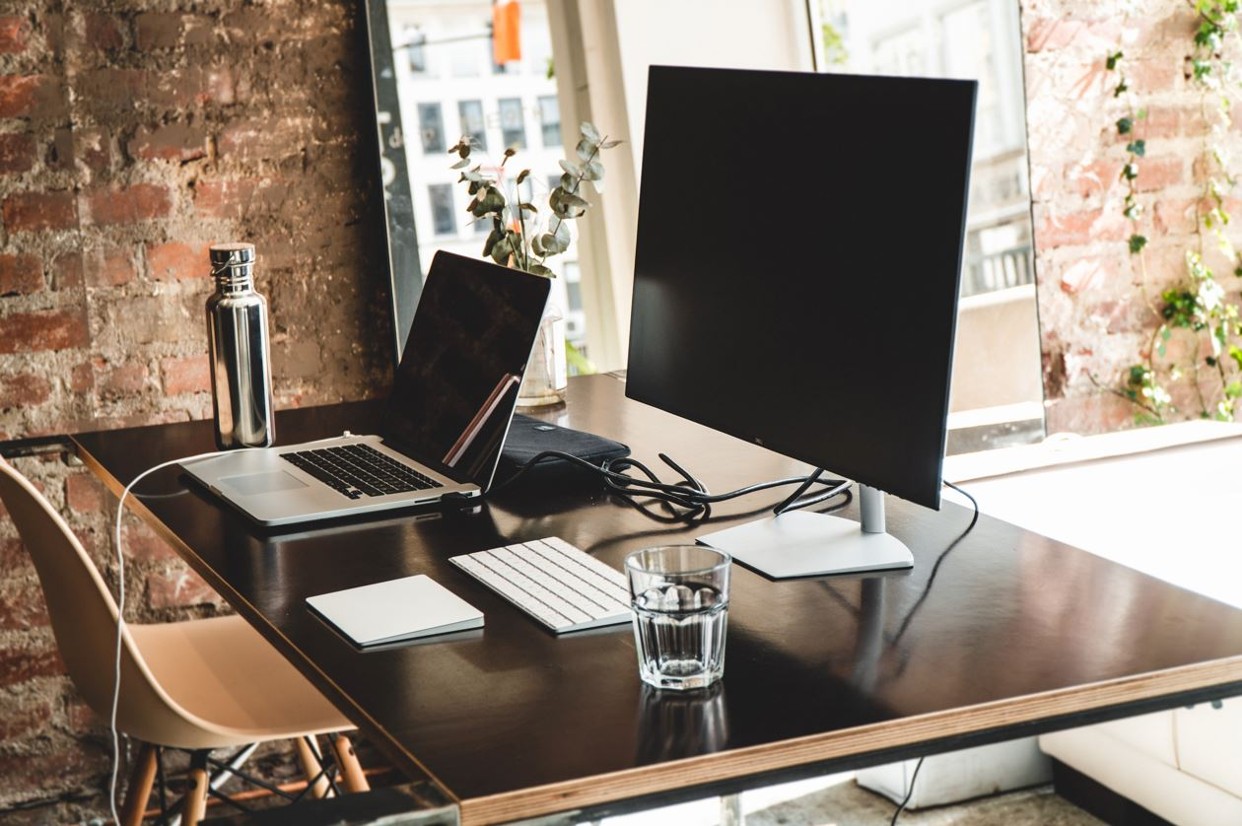 Singapore’s buttoned-downed banking culture is set for a shake-up as workers continue returning to the office. Many are about to discover plans are in place to get rid of traditional desks in favour of hot-desking, or desk sharing, a trend that’s been widely adopted in tech and media companies for years.

The shared-desk approach adds up to a loss of personal space (staff are expected to keep their personal items in a locker), and in the eyes of some Singaporean bankers, a step backwards in terms of feeling valued by the company.

“A desk of one’s own is not merely more convenient and ergonomically sound. It is a sign that you are valued by, and belong to, an organisation,” a Singaporean banker says in a post on Reddit.

A 40-something financial professional in the city state says that hot-desking removes her “sense of belonging” in the office.

Other bankers express concerns about privacy when discussing confidential matters in an open setting. Another worker was worried about competition to secure a hot desk and wondered whether an app would be in place to accept bookings prior to arriving at the office.

Although there’s been few, if any, announcements that banks are intending to go all in on hot-desking, some experts believe these arrangements are only a matter of time given the recent trend to cut the amount of office space under lease. Standard Chartered will give up nine floors it has currently leased at Marina Bay Financial Tower 1, according to Bloomberg. This follows in the footsteps of similar announcements by DBS, Citigroup and Mizuho to pare down their physical footprints during the Covid-19 pandemic.

“They rented the space that was fit for purpose back in 2018 that they needed,” says John Mullally, a regional director at Robert Walters. “What the pandemic has shown is that you don’t need 100% of your workforce in the office 100% of the time.”

While an office renovation to incorporate an open-sharing layout can take some time to design and build, these changes could be on the near horizon as Stan Chart is set to surrender its unneeded floor space at Marina Bay Financial Tower 1 when the lease expires in October.

Mullally says although banks were late-adopters to hot-desking culture, he expects the trend will see widespread adoption as more banks cut back on office space to help lower operating costs. Many banks are only utilising 60% to 70% of their current office capacity, even though the return to the office has been underway for several weeks.

“It’s going to happen right across the board in all major financial services sectors,” Mullally says of the trend to downsize leased office space. For the most part, candidates seeking to join the banking sector are focused on negotiating how much time they can realistically expect to work from home during the pandemic.

“Broadly speaking, the hybrid work model is welcomed by most people, at least in financial services,” says Will Tan, managing director Principle Partners in Singapore.

He advises prospective hires to reach pre-employment agreements that allow them to work from home for about one or two days per week. More time spent out of the office can come at the expense of lost opportunities in terms of networking and learning from more experienced staff, he says.

“The interaction that you have along the hallway, or in the pantry, the ability to be able to get into a meeting face to face, that is something that Zoom cannot replace,” says Tan.

Tan says that senior bankers are likely to keep their private desks or office workspaces, but they are also given less latitude when it comes to working remotely.

However, one banking sector employee on Reddit questioned whether the trend by banks to cut office space could be a signal they are planning to lower their personnel headcount in prime office areas. Some roles could be relocated to non-prime office areas inside Singapore, but the move also raises the prospect that they could be outsourced to lower-cost areas in Southeast Asia or India where wages and other costs are cheaper, the post says.

“While the official line is ‘flexible working arrangements’, the reality is that most new jobs won't be making it to Singapore, and replacements for anyone who quits, won't be hired there either,” the anonymous banker posted on Reddit. “Basically, the focus is on Singapore hosting only those staff that are required to be present from a compliance/regulatory perspective and a small set of people to support them. For those who think this is speculation, this is fairly common knowledge inside the bank.”