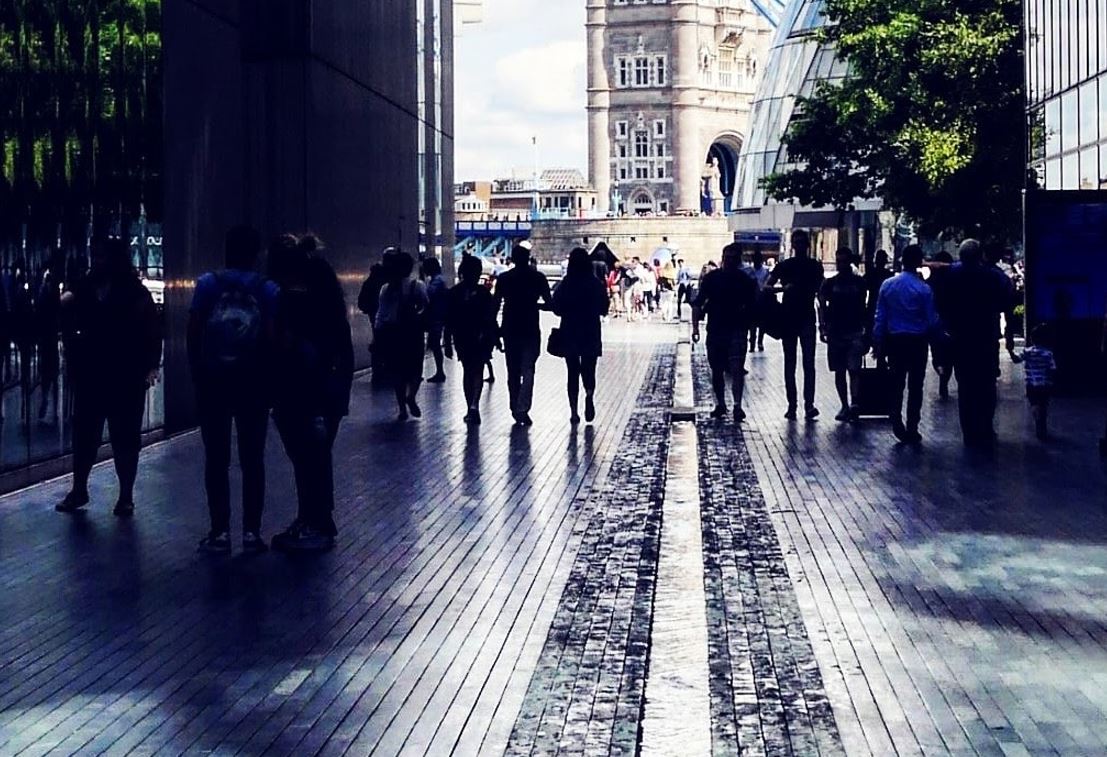 It turns out that recruitment firm Morgan McKinley is not the only source of information on the financial services job market. The Office of National Statistics also produces state-approved figures on the health of various economic sectors. (Who knew?) And the ONS suggests that now is a good time to work in the British financial services industry, but less of a good time to be finding a job there.

The charts below, taken from today's ONS release on British employment and the labour market suggest that median pay in the finance and insurance sector is already comparatively high and is becoming comparatively higher. But it also says that new jobs in finance are less plentiful than elsewhere. 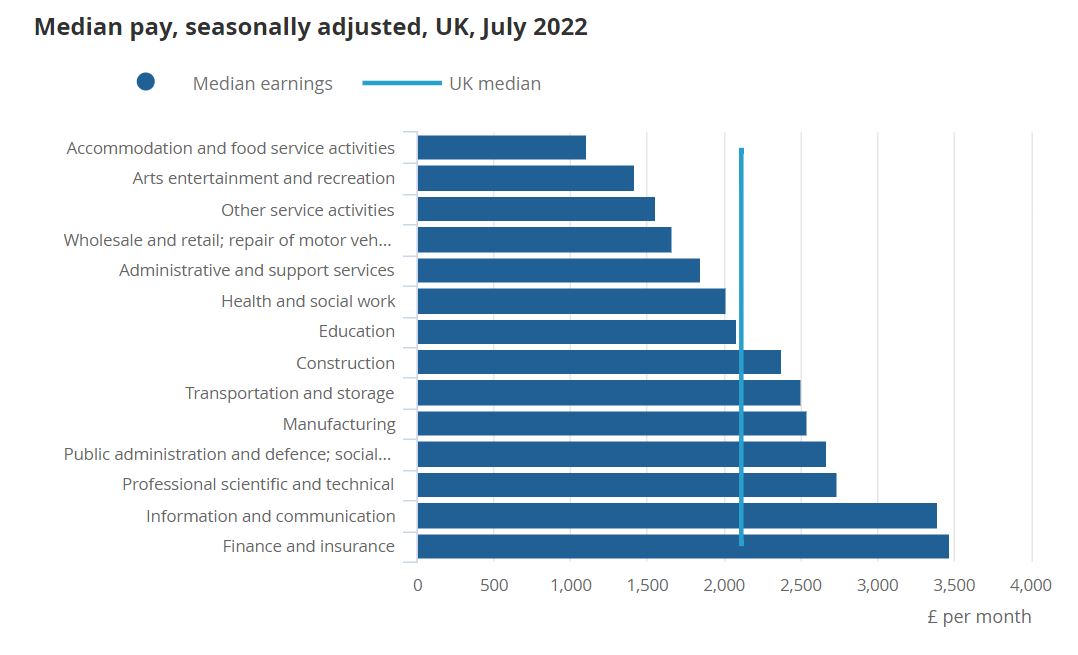 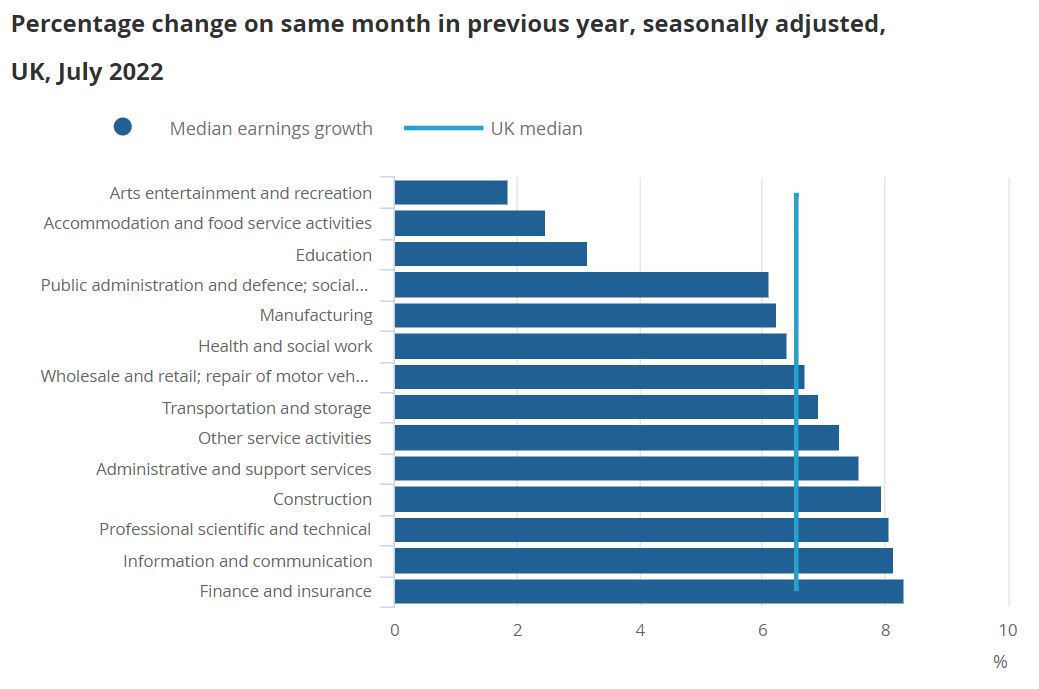 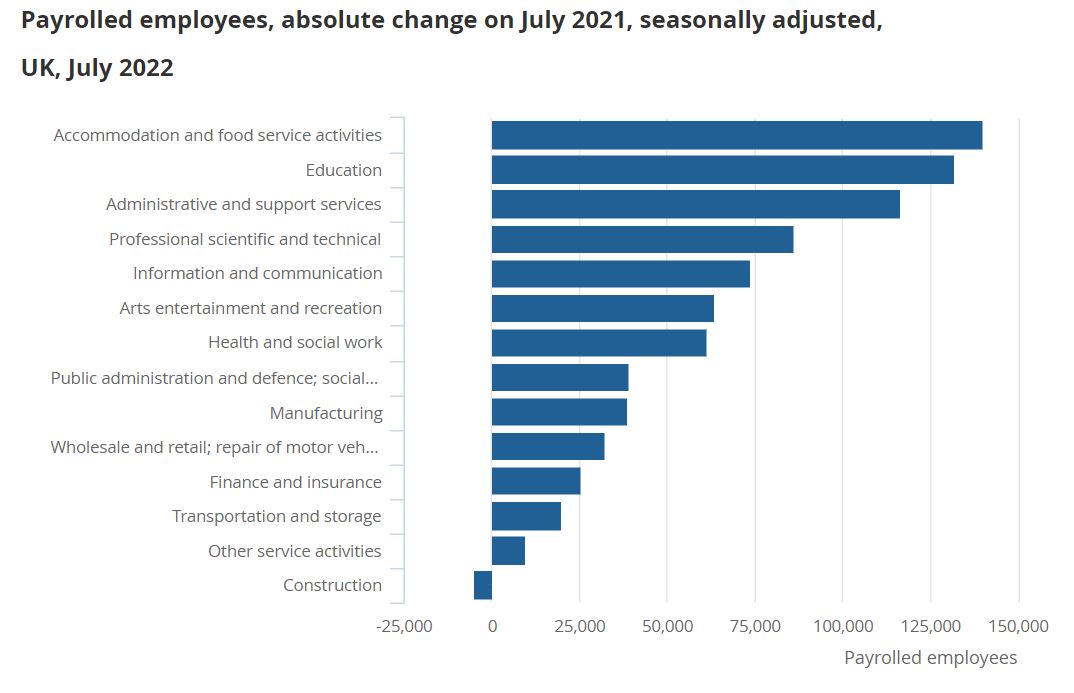 The UK finance and insurance sector had 25,000 more employees in July 2022 than July 2021, which means it's not shrinking (unlike the UK construction sector). But information and communication jobs were up by around three times as much over the same period. Accommodation and food services jobs were up the most, but this is likely a post-pandemic rebound and the overlaps between banking and food jobs are in any case minimal.

The pay charts suggest UK finance workers are well-placed to adapt to inflation. They also explain why calls to impose a special tax banking bonuses are making a comeback, and why those calls will likely intensify as the year goes on.

While £3.5k a month in median pay is high compared to the UK average of £2k, many in the City of London are paid multiples of this. The ONS figures include financial services jobs across the country, in retail as well as wholesale banking.

Click here to create a profile on eFinancialCareers. Make yourself visible to recruiters hiring for jobs in technology and finance that pay far more than the UK median.

Photo by Lionel Paulus on Unsplash